I always like to see my Arch Linux desktop colorful and eye-candy. I am also using Variety - a desktop wall paper changer tool that changes my Arch Linux desktop's wallpaper everyday. And, Today, I came across a tip that mentioned we can install Ubuntu-wallpapers package that provides the default wallpapers for Ubuntu (from 9.10 to 16.04). This package is available in the AUR, so that you can use all the Ubuntu community wallpapers (from version Ubuntu 9.10 Karmic to Ubuntu 18.04 LTS) in Arch Linux and its derivatives. Cool, isn't it?

As you may already know, Each Ubuntu distribution comes with 15-20 wallpapers. Ubuntu developers have put these wallpapers together into a single package called Ubuntu-wallpapers. So that we can install it to get all the elegant wallpapers.

If you're using Ubuntu and its derivatives like Linux Mint, Elementary OS, you can install Ubuntu-wallpapers package as shown below.

Say for example, run the following command to get all Ubuntu 12.10 (Codenamed Quantal Quetzal) community wallpapers.

After installed this package, you will be able to use all Ubuntu community wallpapers as your Desktop wallpaper or to any other purpose in Arch Linux.

I am currently using Arch Linux with Deepin DE. Here is some screenshots of my desktop wallpaper. I have put different wallpapers to each workspace. 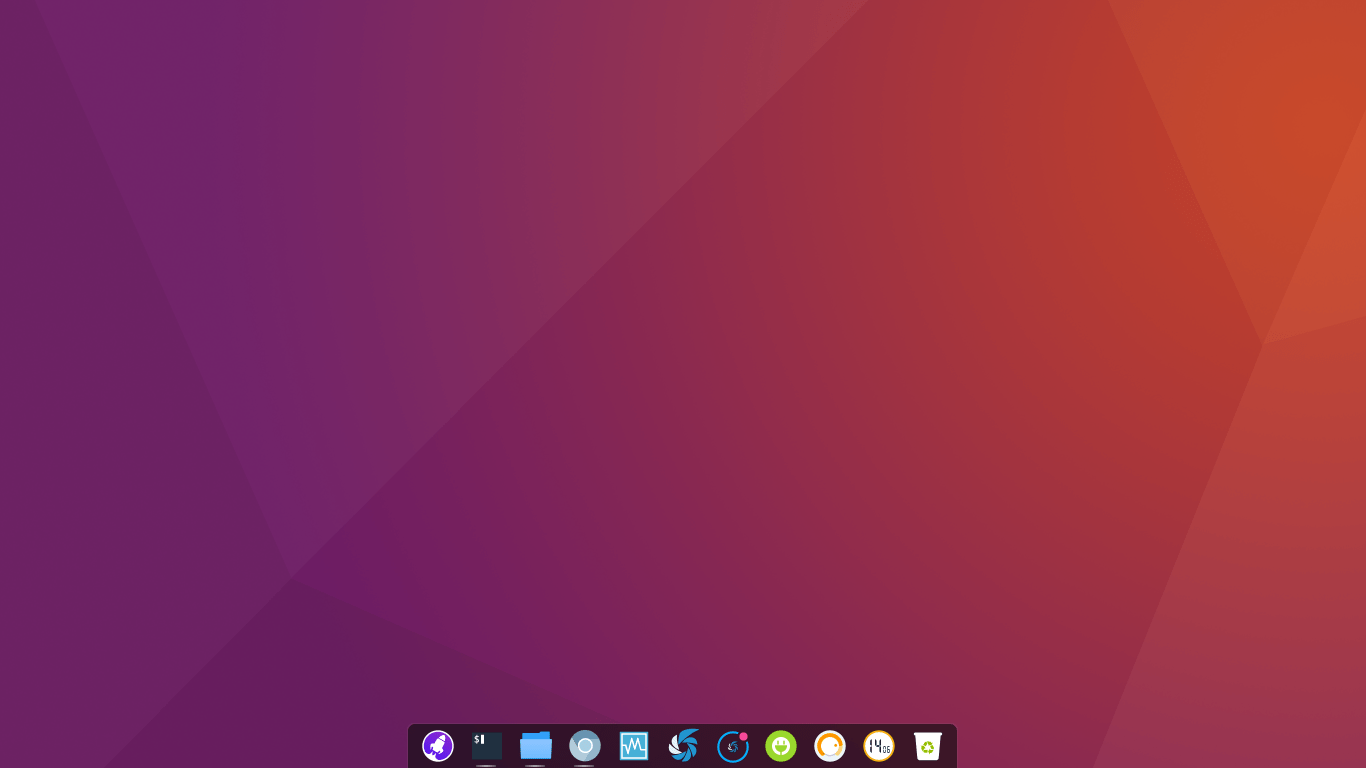 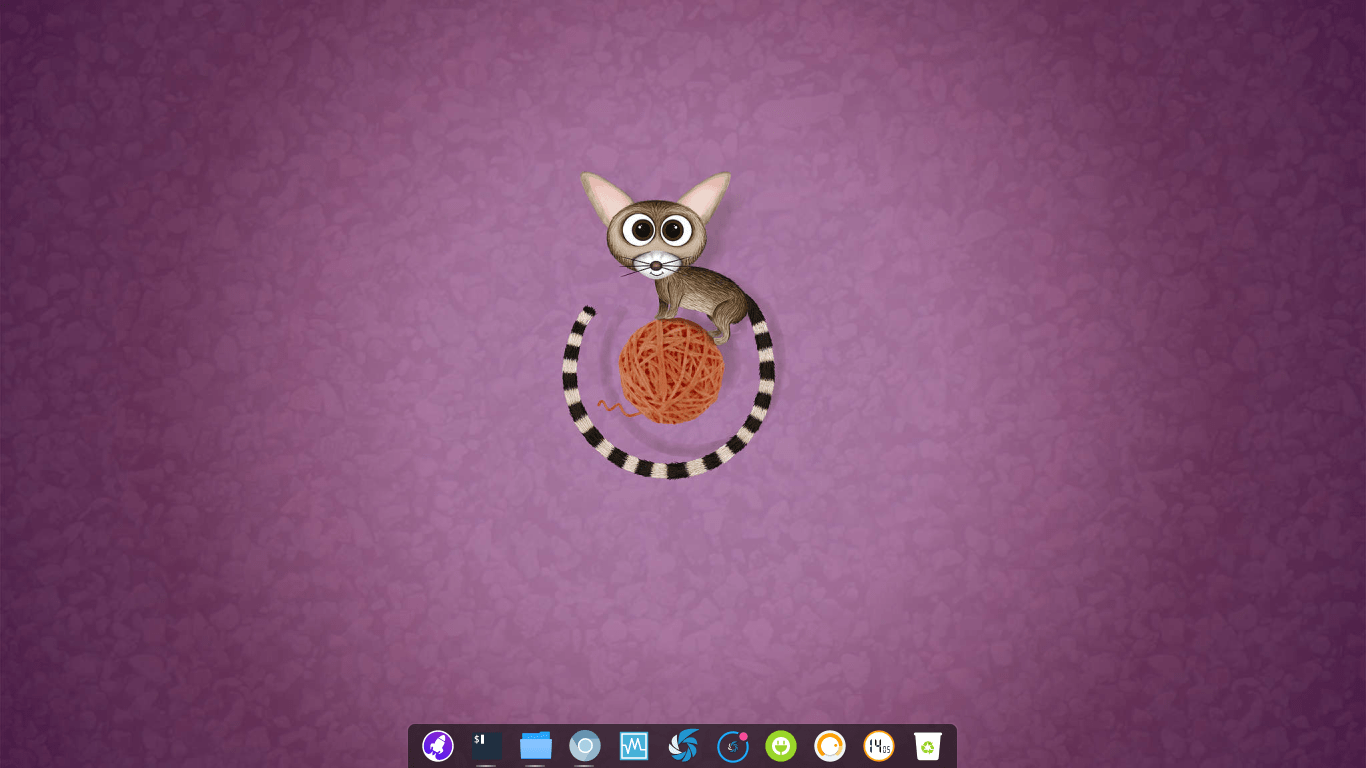 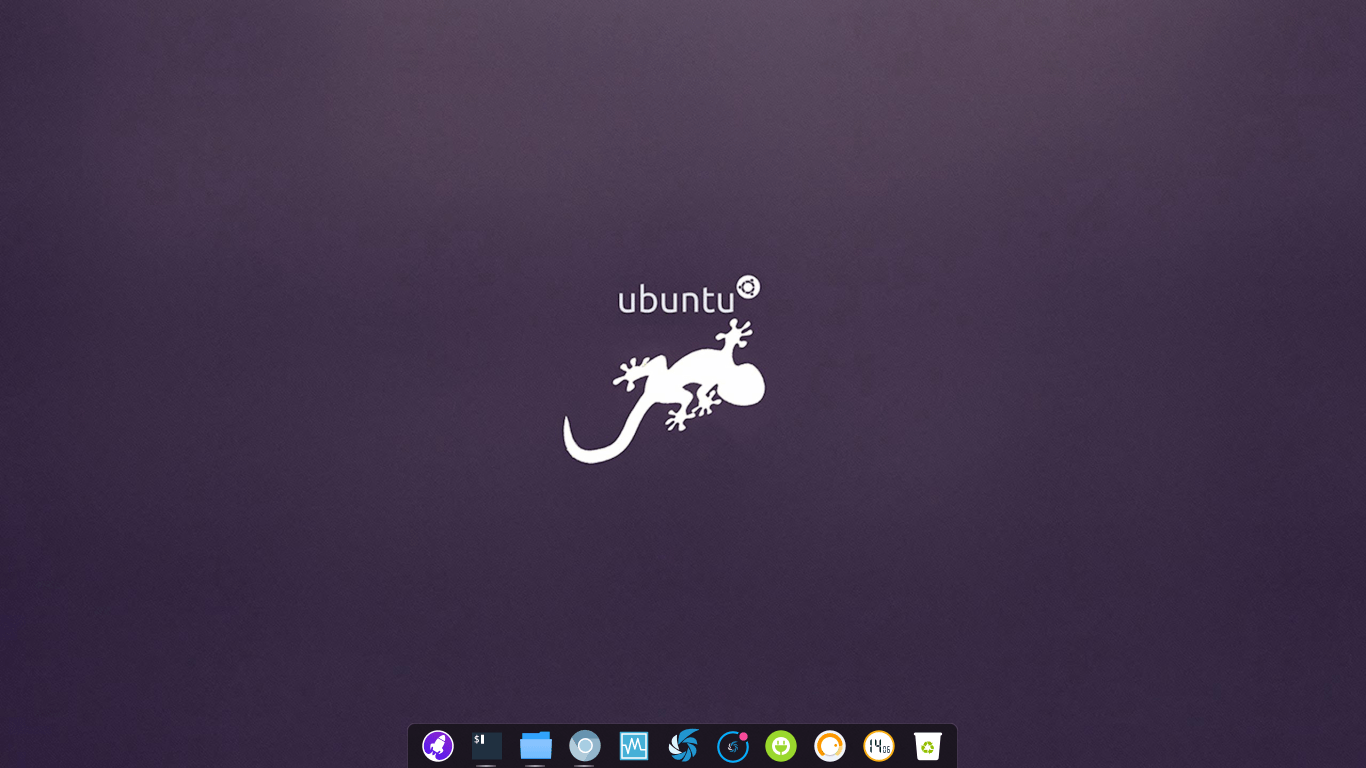 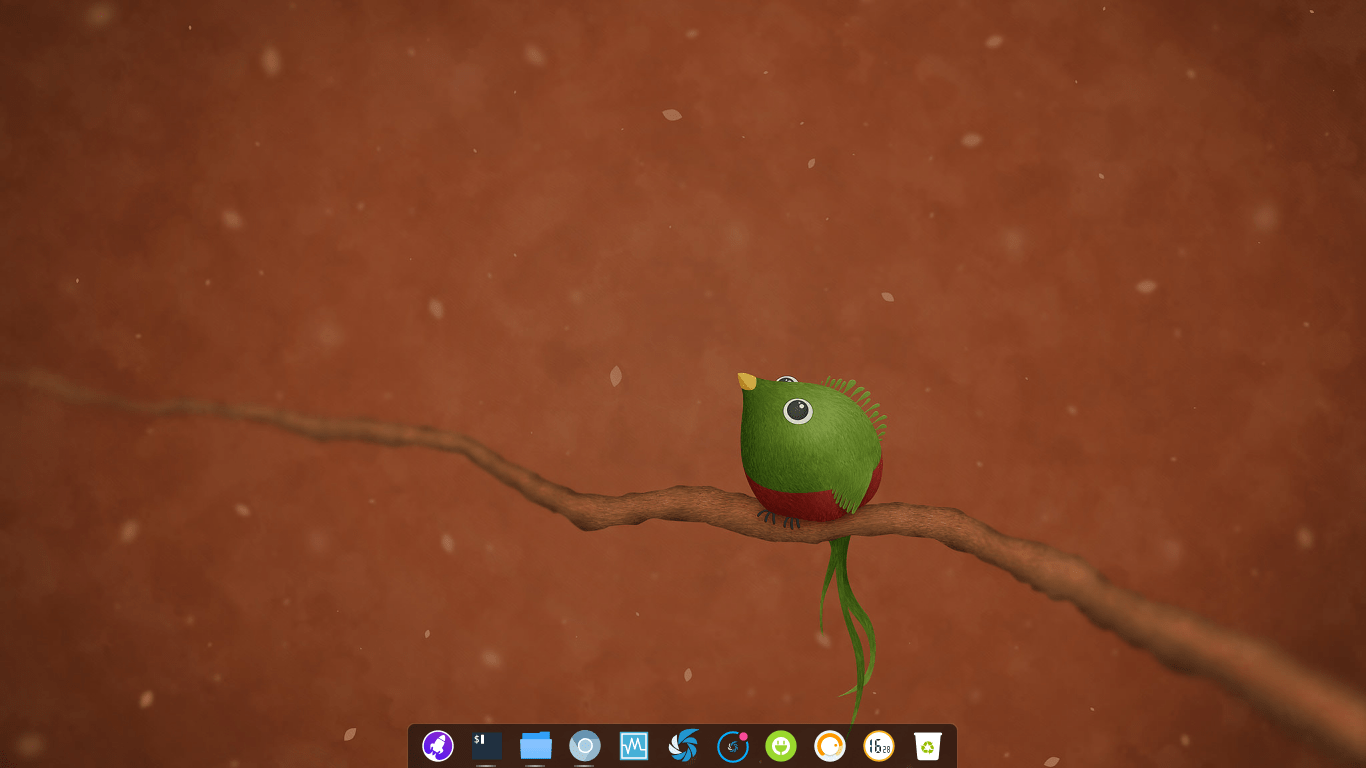 Beautiful, aren't they? So, In case you want to use Ubuntu community wallpapers in Arch Linux, this is one way to do it.

NethServer 7 alpha 3 has been released!!