Home FAQ Move Unity launcher To The Bottom In Ubuntu 16.04
FAQTips and TricksUbuntu

Move Unity launcher To The Bottom In Ubuntu 16.04

Move Unity launcher To The Bottom In Ubuntu 16.04

There is no built-in option in System Settings to move Unity, however, we can move it by simply following any one of the two methods described below.

Open the Terminal, and run the following command to move Unity launcher to the bottom.

To move back Unity launcher to the left again, run:

After installing it, search for dconf editor in Unity Dash. 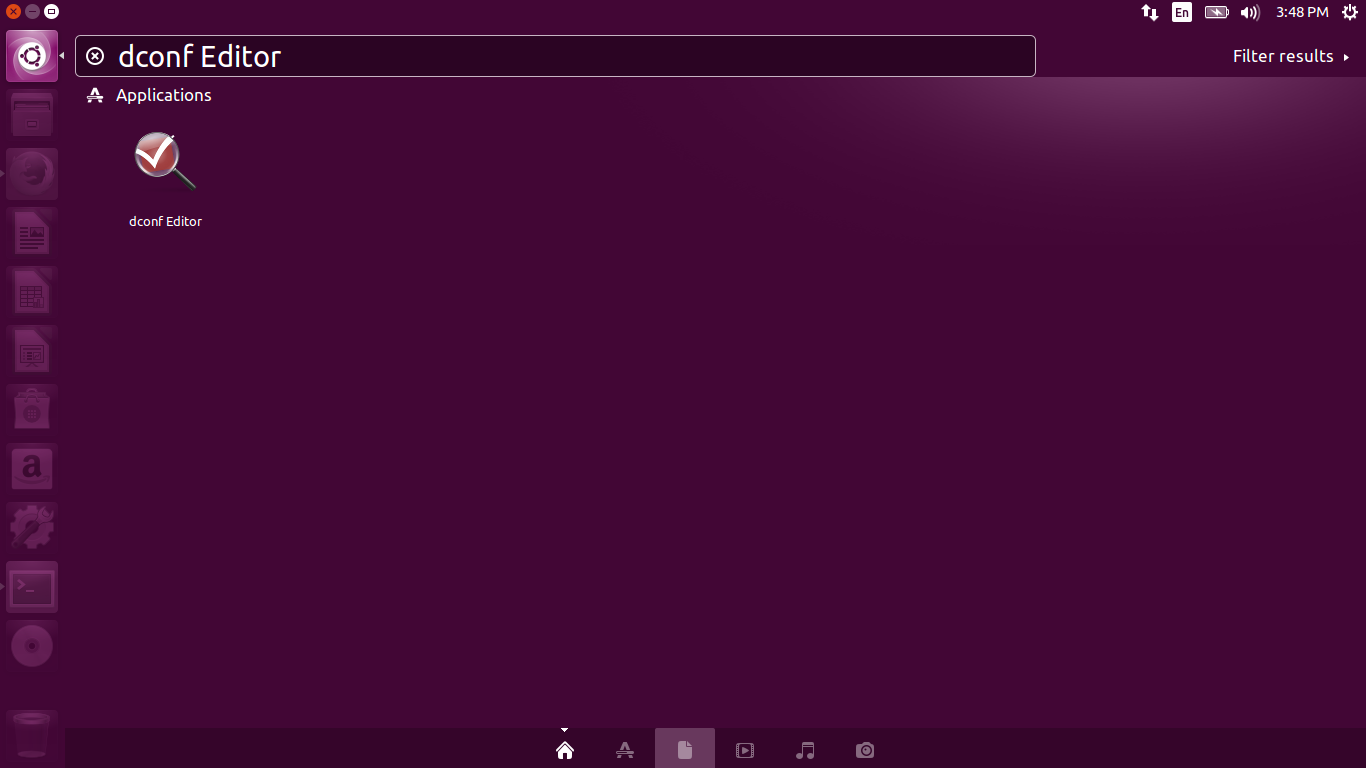 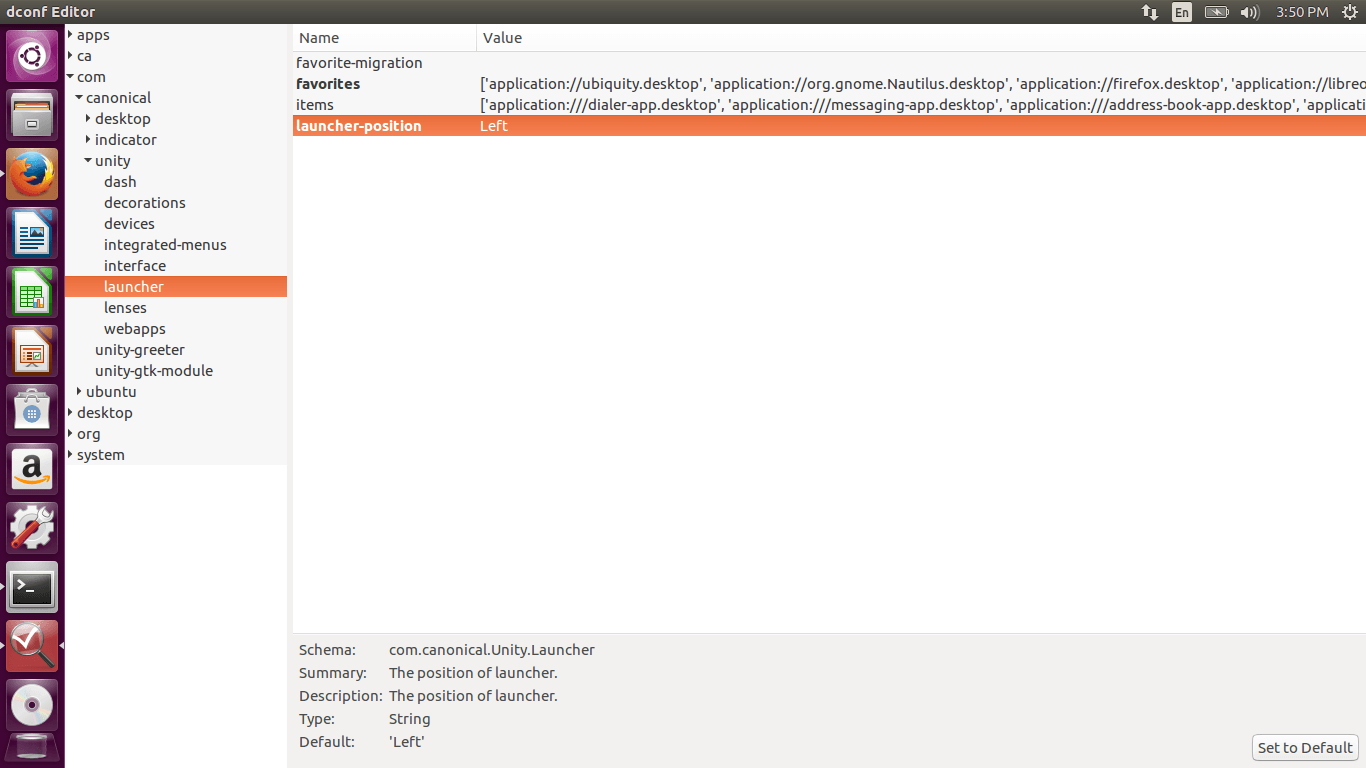 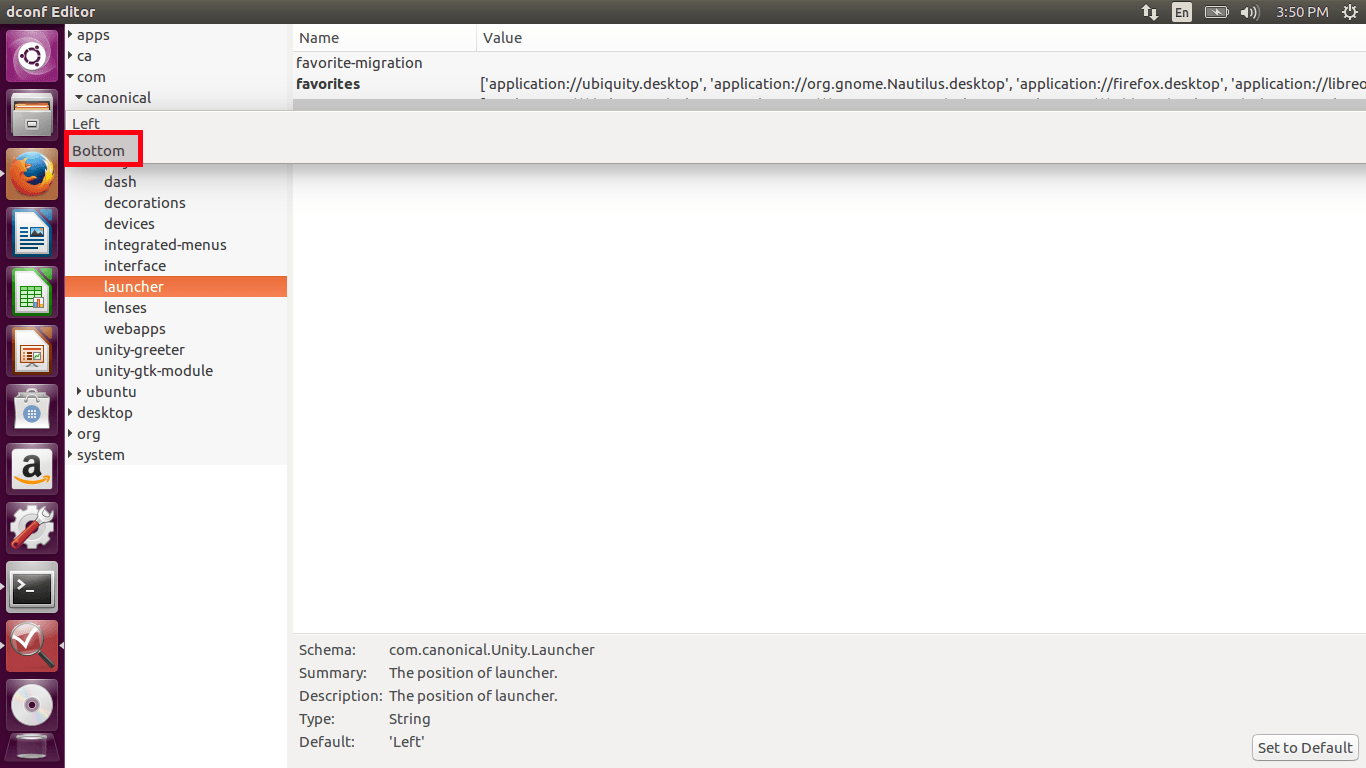 Now, you'll see the Unity is moved to the bottom. 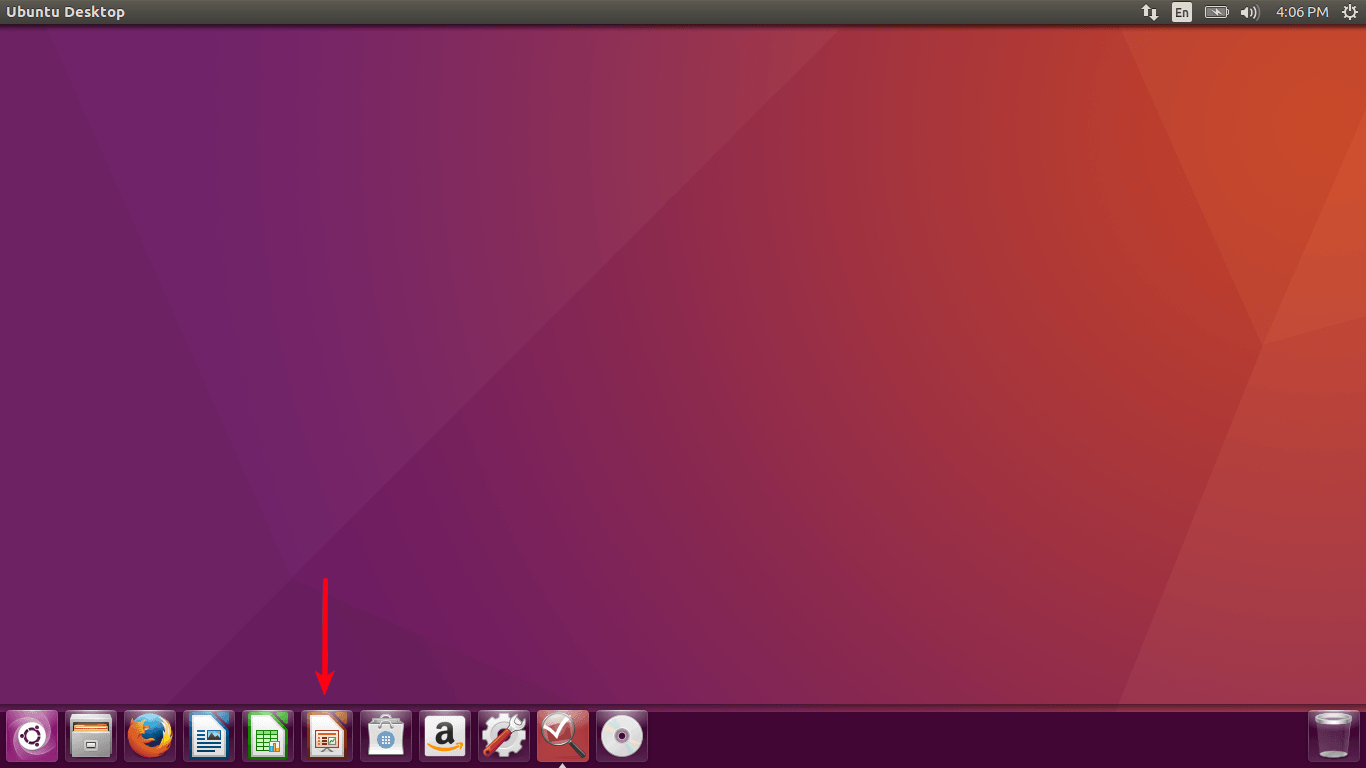 To move it back to left position, click on the launcher-position option and select Left, or simply click Set to Default in the bottom.

Unity launcher on the left side: 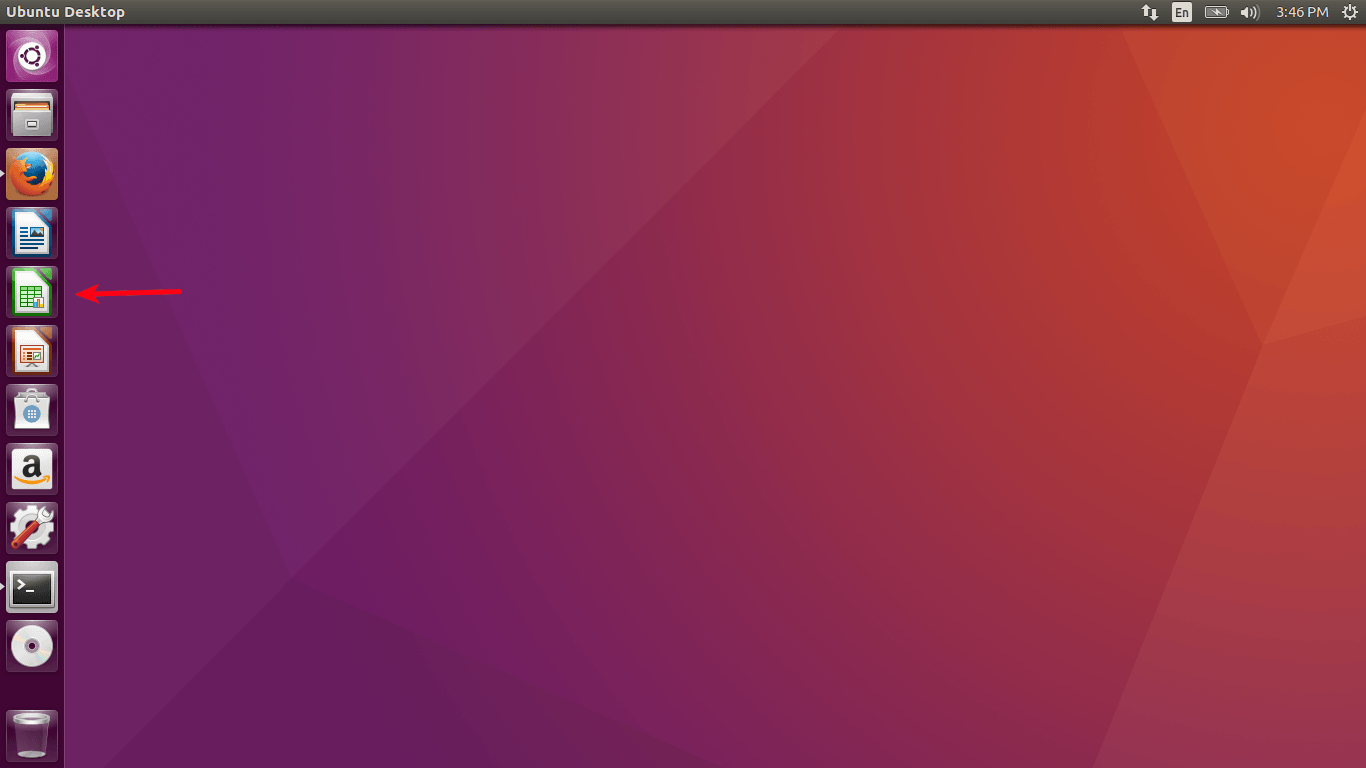 Here is my top 5 backup tools in Linux

How To Find And Delete Files Older Than...

How To Find Out Maximum Supported RAM In...

How To View Significant Events In World History...