Home TechnologyNews Here is the list of major changes in Ubuntu 16.04 LTS
NewsReleasesReviewsUbuntu

Here is the list of major changes in Ubuntu 16.04 LTS

There is no significant changes in Ubuntu Desktop for the past two years. Only few feature improvements, software updates, different set of wallpapers have been included in the older versions such as Ubuntu 15.10, 15.04, 14.10 and 14.04. This is because Canonical, the company behind Ubuntu, was giving too much time for Ubuntu touch.

However, Ubuntu 16.04 is having much attention lately in the community. First of all it is a LTS (Long term support) version with LTS Kernel. Yes, the Kernel 4.4.x which is going to be included in the final release is also a LTS version.

Wait there is more. In this brief tutorial, let me cite a few major changes in Ubuntu 16.04 LTS desktop. 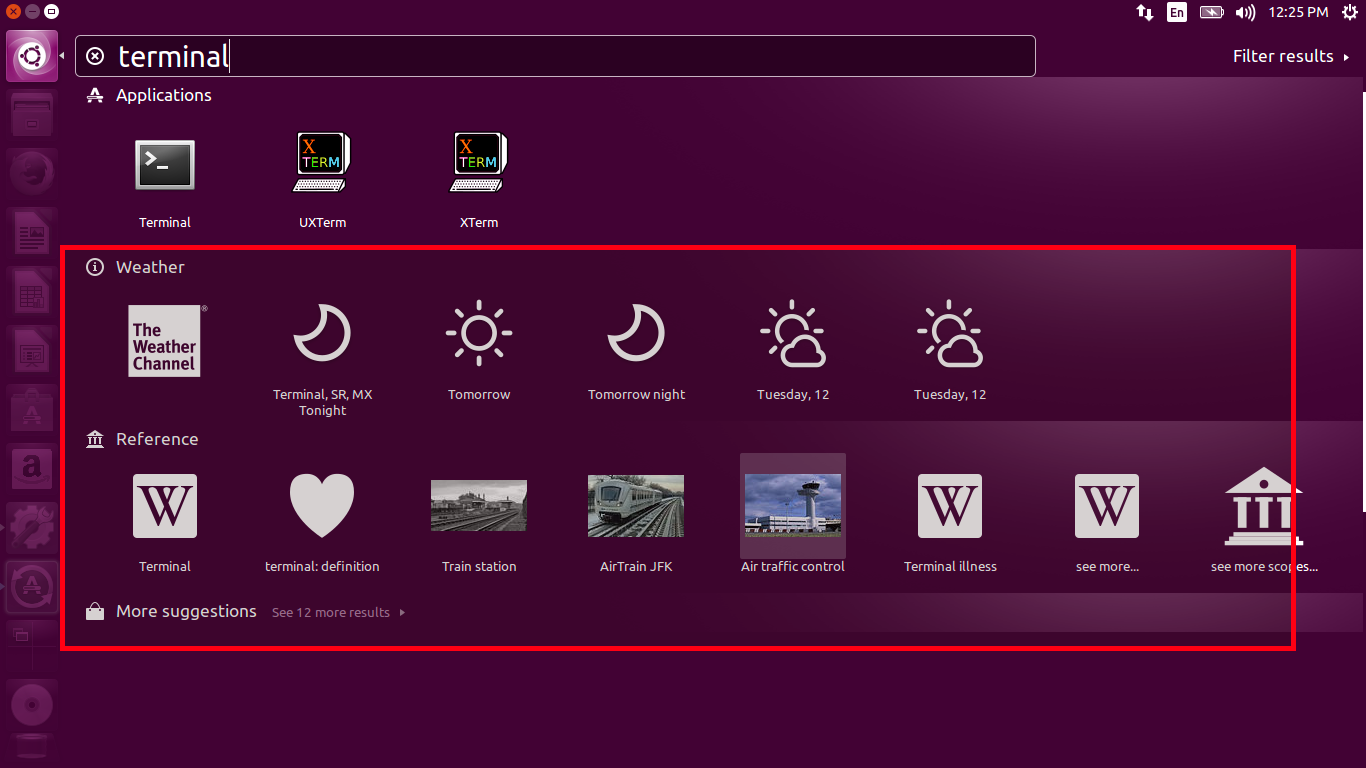 This is one of the controversial feature and many security experts have criticized Canonical for revealing the user's search terms to third party companies. Whenever you type a term in the Unity search bar, you might notice that there is number of other items will also present in the result. This is because your search terms will be sent to Canonical and other third party servers, and the relevant items will be displayed in Unity search result.

In Ubuntu 16.04 LTS, this feature is disabled by default, but not removed permanently. You can enable it if you want. Check our previous guide for more details.

2. Ubuntu software center has been replaced with GNOME software

3. You can now upgrade your firmware from the OS itself

From Ubuntu 16.04, you can upgrade your hardware firmware right from the OS itself using GNOME software.

Ubuntu developers are also working on a new QML-based USB startup creator tool for making Live USB drives. It is not just for Ubuntu images or Ubuntu-related images, but also for other distribution's images as well. 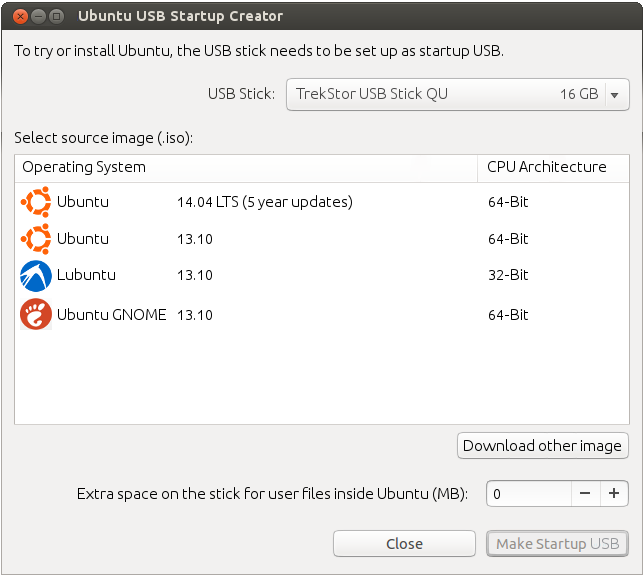 For more details check the developer's Google plus page.

5. Users can now drag items without holding the mouse button

6. ZFS file system has been added to the repositories

For more details, check the following blog post of Dustin Kirkland, the member of Canonical's Ubuntu Product and Strategy team.

7. Unity launcher can be moved to the bottom of the screen

As you might noticed in the previous Ubuntu versions, you can't move Unity launcher from the left of the screen. But in Ubuntu 16.04, you could easily rotate and place the Unity launcher at the bottom of your desktop. 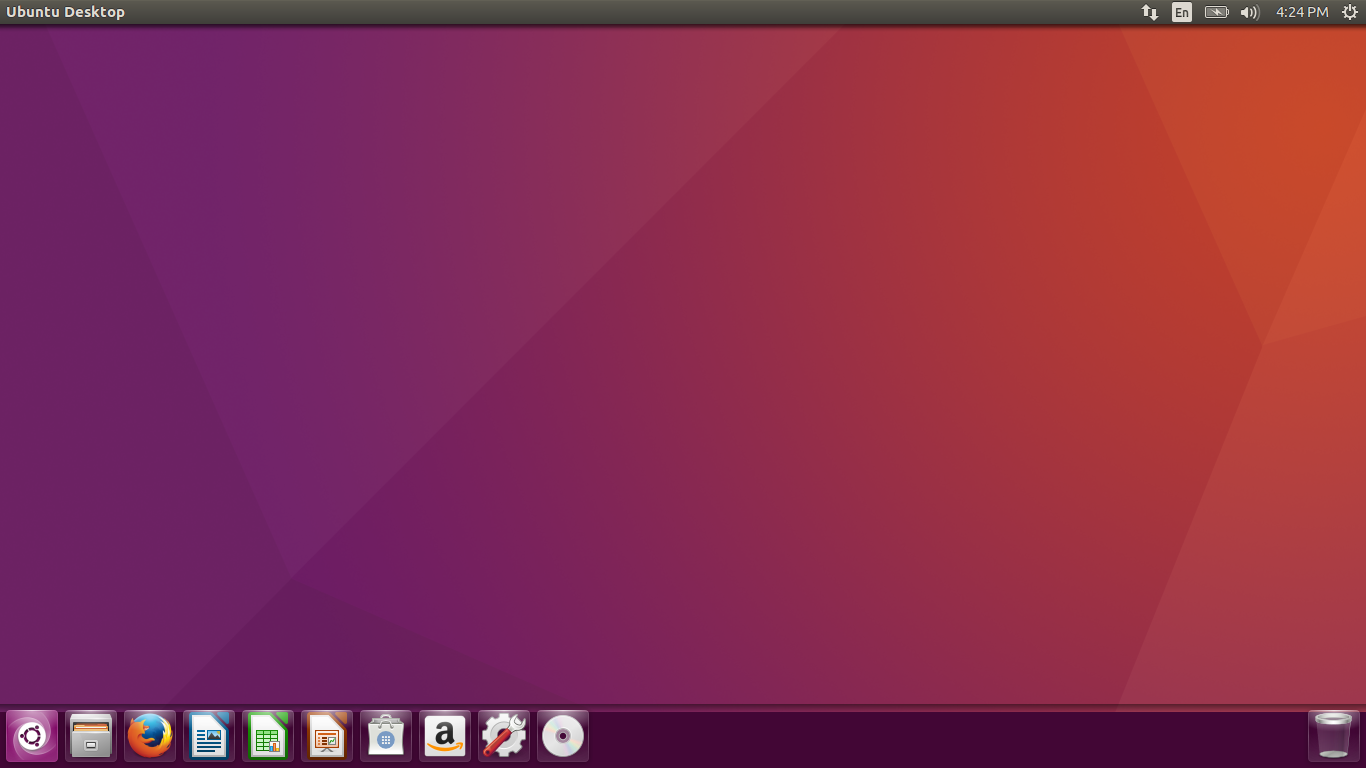 Ubuntu 16.04 will ship with a new feature - App menu visibility.

Check the following screenshot when I hover the mouse pointer over Unity panel. the App menu is visible.

And here is when I keep the mouse pointer aside, there is no App menu.

You can change this settings by navigating to System settings > Appearance > Behavior.

The first option is enabled by default for new installations. 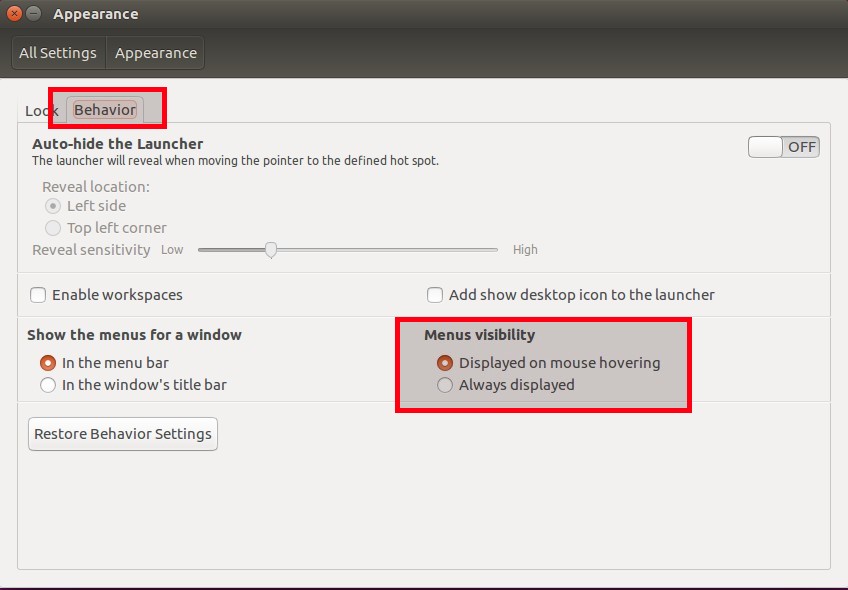 If you want to make make menu visibility permanent, just check the option "Always displayed". You won't find this option in the previous Ubuntu versions such as 15.10, 15.04 etc.

Apart from these changes, Ubuntu team team is working on other things such as,

I can't assure that all changes are going to be implemented in the final version. But, Ubuntu team is working hard to get these things done. Let us wait till April 21st, 2016 and see what they are going to bring on the table.

I will be covering more news about Ubuntu 16.04 in the days to come. Till then stay tuned with OSTechNix.

How To Remove Unnecessary Configuration Files On Debian-based...

How To Check If A Domain Is Affected...

How To Run Windows Applications And Games On...

How To Install Netdata Performance Monitoring Tool In...