How To Run Particular Commands Without Sudo Password In Linux

I had a script on my Ubuntu system deployed on AWS. The primary purpose of this script is to check if a specific service is running at regular interval (every one minute to be precise) and start that service automatically if it is stopped for any reason. But the problem is I need sudo privileges to start the service. As you may know already, we should provide password when we run something as sudo user. But I don't want to do that. What I actually want to do is to run the service as sudo without password. If you're ever in a situation like this, I know a small work around, Today, in this brief guide, I will teach you how to run particular commands without sudo password in Unix-like operating systems.

Have a look at the following example. 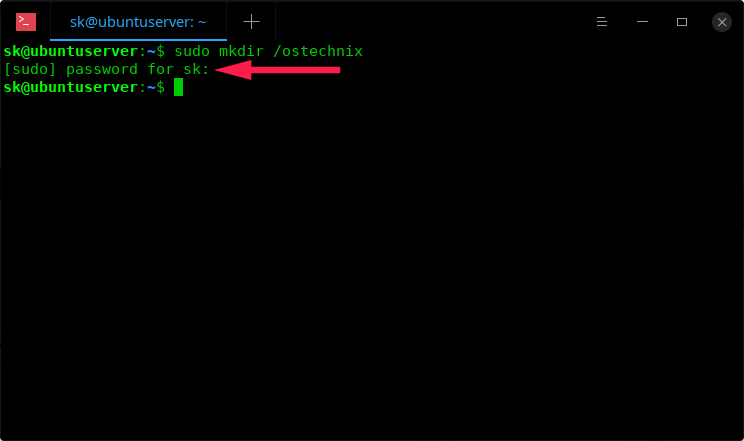 As you can see in the above screenshot, I need to provide sudo password when creating a directory named ostechnix in root (/) folder. Whenever we try to execute a command with sudo privileges, we must enter the password. However, in my scenario, I don't want to provide the sudo password. Here is what I did to run a sudo command without password on my Linux box.

Disclaimer: This is for educational-purpose only. You should be very careful while applying this method. This method might be both productive and destructive. Say for example, if you allow users to execute 'rm' command without sudo password, they could accidentally or intentionally delete important stuffs. You have been warned!

For any reasons, if you want to allow a user to run a particular command without giving the sudo password, you need to add that command in sudoers file.

I want the user named sk to execute mkdir command without giving the sudo password. Let us see how to do it.

Add the following line at the end of file. 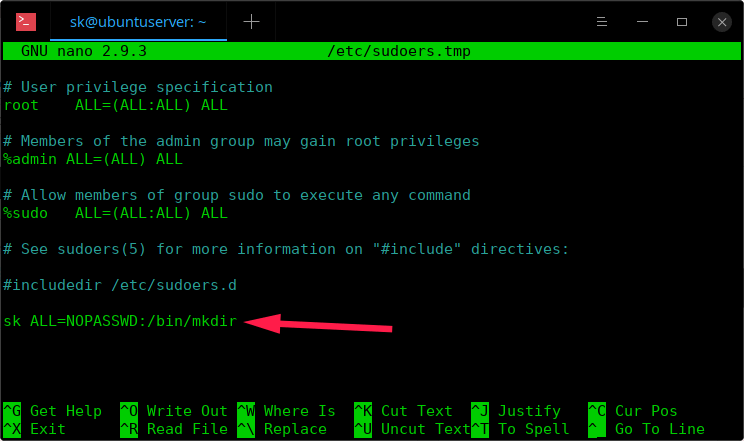 Here, sk is the username. As per the above line, the user sk can run 'mkdir' command from any terminal, without sudo password.

You can add additional commands (for example chmod) with comma-separated values as shown below.

Save and close the file. Log out (or reboot) your system. Now, log in as normal user 'sk' and try to run those commands with sudo and see what happens. 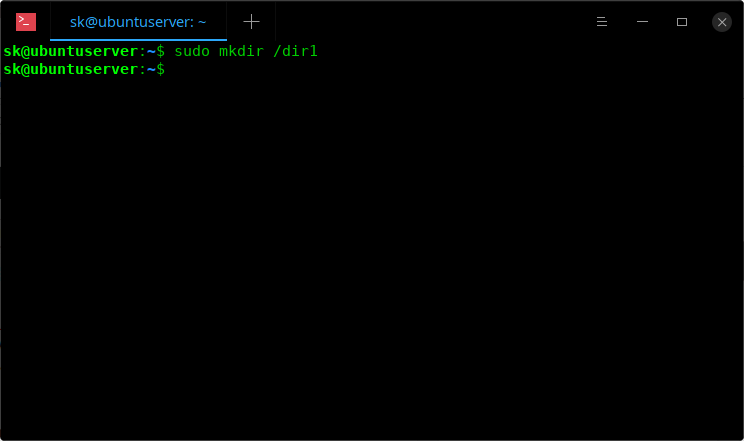 When running all other commands except those commands added in sudoers files, you will be prompted to enter the sudo password.

Let us run another command with sudo. 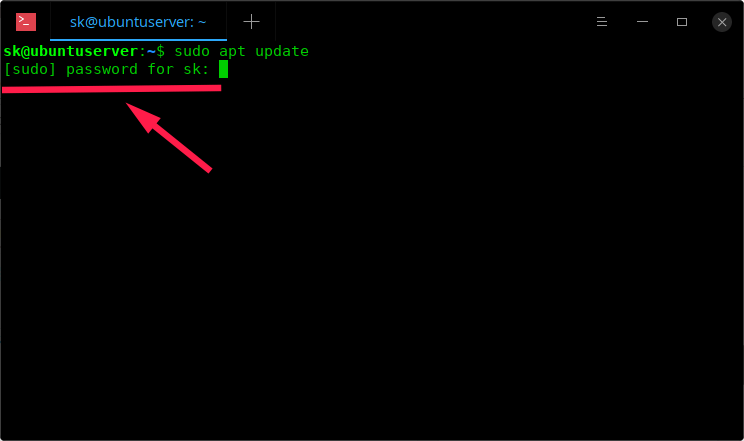 See? This command prompts me to enter the sudo password.

If you don't want this command to prompt you to ask sudo password, edit sudoers file:

Add the 'apt' command in visudo file like below:

As you see, the executable file for apt command is /usr/bin/apt, hence I added it in sudoers file.

Like I already mentioned, you can add any number of commands with comma-separated values. Save and close your sudoers file once you're done. Log out and log in again to your system.

Now, check if you can be able to run the command with sudo prefix without using the password: 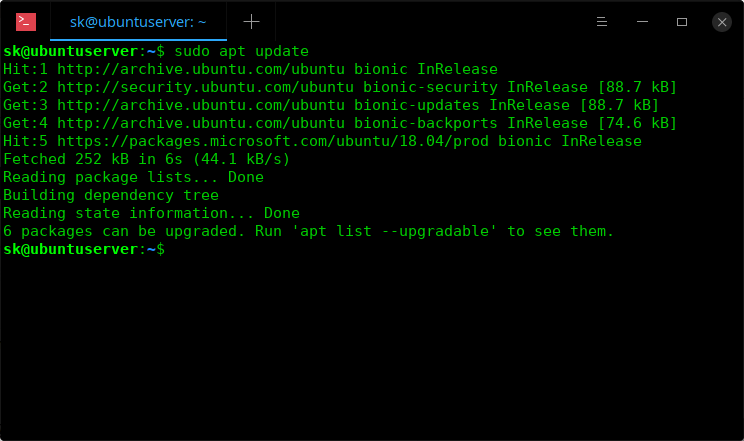 See? The apt command didn't ask me the password even though I ran it with sudo.

Here is yet another example. If you want to run a specific service, for example apache2, add it as shown below.

Can I re-authenticate to a particular command in the above case? Of course, yes! Just remove the added command. Log out and log in back.

Alternatively, you can add 'PASSWD:' directive in-front of the command. Look at the following example.

Add/modify the following line as shown below.

In this case, the user sk can run 'mkdir' and 'chmod' commands without entering the sudo password. However, he must provide sudo password when running 'apt' command.

How To Install And Use PuTTY On Linux

How To Grant And Remove Sudo Privileges To Users On Ubuntu

How To Restore .bashrc File To Default Settings...

How To Instantly Setup Static File Server In...

Auto Disable Touchpad When Mouse Is Connected In...

How To Install And Configure Redis Server In...

“Disclaimer: This is for educational-purpose only. You should be very careful while applying this method. This method might be both productive and destructive. Say for example, if you allow users to execute ‘rm’ command without sudo password, they could accidentally or intentionally delete important stuffs. You have been warned!”

Then don’t post such an article in the first place!

Sudo is dangerous enough without making it even more so!

There is nothing wrong in this guide, IMO. All you have to do is think twice before giving access to the user to run a command without sudo password.

which instead of whereis

As a simple example there are monitoring utilities which need to operate without a sudo password.

thanks for tutorial
i tried the apt command but steal there a problem some files permissions
E:could not open lock file /var/lib/dpkg/lock-frontend – open (13:permission denied )