Home Linux How To Install FreeOffice On Linux
LinuxUtilities

How To Install FreeOffice On Linux

FreeOffice is a free, full-featured office suite developed by a German-based software company named SoftMaker. A new version of FreeOffice with some additional features has been just released. The main highlights of this release are the “Dark Mode” and the full support for reading and writing the new and old Microsoft Office formats and the Open Document Text format. FreeOffice is fully compatible with modern Microsoft formats DOCX, XLSX and PPTX and classic formats DOC, XLS and PPT as well as the LibreOffice OpenDocument Text (ODT) format. It is cross-platform, so you can install FreeOffice on Linux, MacOS and Microsoft Windows.

The latest FreeOffice version, which can be used at no cost both at home and by businesses, is available for download. FreeOffice developers have packaged it for DEB-based systems such as Debian, Ubuntu, Linux Mint and RPM-based systems such as Fedora, openSUSE.  Head over to the official download page and download a version depending upon the Linux distribution you use. Once downloaded, install FreeOffice as shown below.

Alternatively, you  can simply double click on the .deb file and follow the on-screen instructions to install it.

Switch to the FreeOffice directory and run the installation script:

Getting Started With FreeOffice

FreeOffice ships with three apps, the word processor TextMaker, the spreadsheet application PlanMaker and the presentation software Presentations. You can launch them from the Dash or Menu.

Upon first launch, you will asked to choose your preferred design of the user interface. FreeOffice comes with two interface layouts, namely Ribbon and Classic. 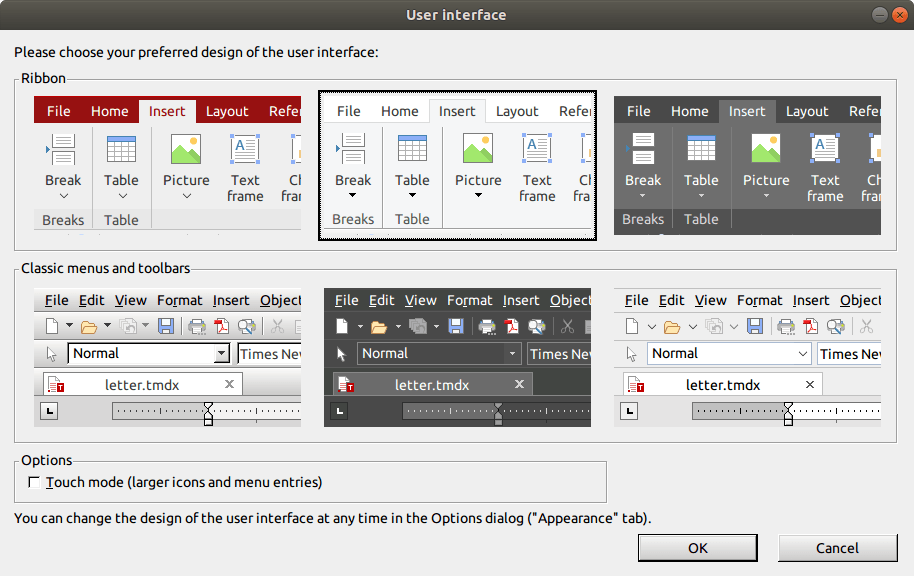 And, start using it! 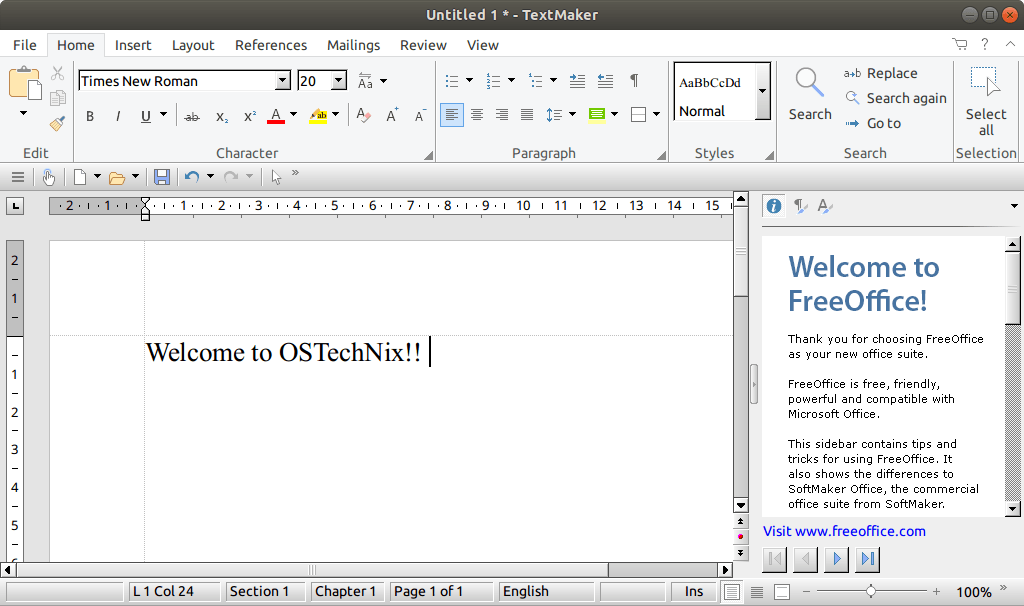 While testing FreeOffice on Ubuntu, I noticed that all three apps in the FreeOffice family loads faster than LibreOffice.

Not happy with FreeOffice? You can simply remove it using command:

FreeOffice is completely free to use, and you can use it as long as you want. There is also commercial version called SoftMaker Office available for those who need even more features, either for purchase or as a subscription. It can be directly purchased from the developer or from the retailers. Good thing is you can try out SoftMaker Office for free for 30 days. If you're happy with it, you can easily convert the free version to full version by purchasing a product key.

If you are looking for free and best alternative to Microsoft Office, FreeOffice could be a good choice. Give it a try and let us know your thoughts about it in the comment section below.

How To Fix “unable to lock database” Error...

Where did you save the file? Cd into the location where you have downloaded the file and install it.

It is working for normal user on our Ubuntu without any problem.