Home Docker Getting Started With Docker Compose In Linux
DockerContainersLinuxUbuntuVirtualization

Docker Compose is a tool for defining and running multi-container docker applications in Linux. With Compose, we use a YAML file to configure our application’s services. And then we create and start all the services from the configuration with a single command. Here is a simple graphical illustration that shows how Docker compose works.

Docker Compose can be installed in two ways. You can find the installation instructions under "Install Docker Compose" section in the following links.

After installation, check the version of Docker compose using commands:

To get help, simply run:

This command will list out the commands which docker compose can perform. 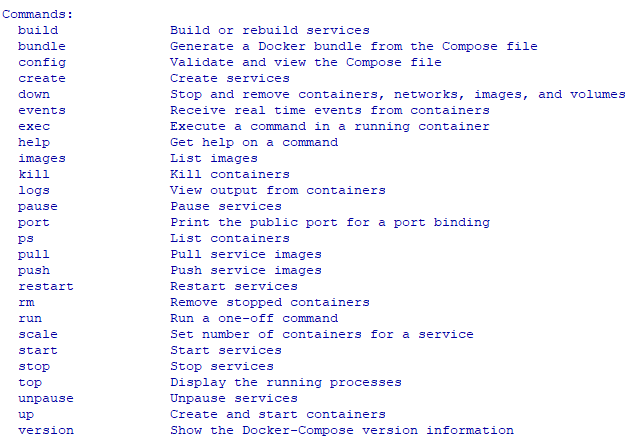 Now let us take a simple docker compose file as an example. Here is the contents of my compose file.

Above docker compose file is a bare minimum file to understand the basic content inside the compose file.

We can check the validity of the file by using command:

If you give a wrong version inside the docker compose file, then it will give you an error message.

It will start all services with single command. 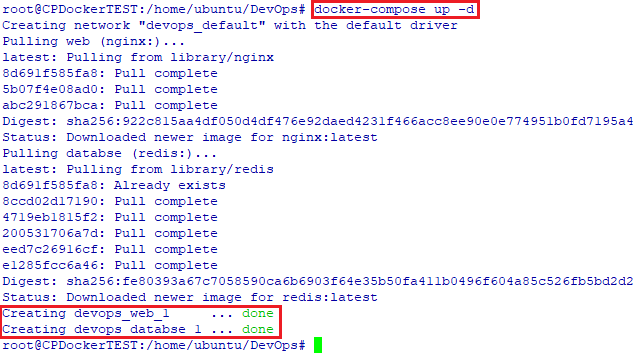 To list out the running containers created by compose file, run:

We can bring down the application at any time with the following command:

We can also assign a different port to nginx, for example 8181.

To do so, just define the port in compose file as shown in the following image.

Now the nginx is exposed to port 8181. Let us start the container and check if Nginx is running on 8181 port.

Open the browser and verify if it is running on 8181 port.

If you want to scale the service, you can do it using command: 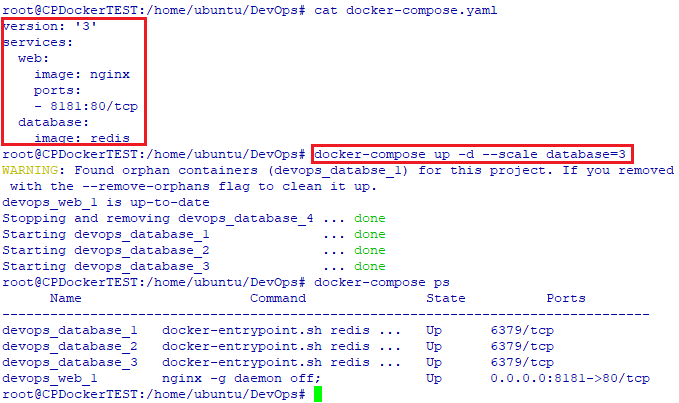 To stop, start. restart the whole service at once, the commands would be:

We can view logs of the services using command: 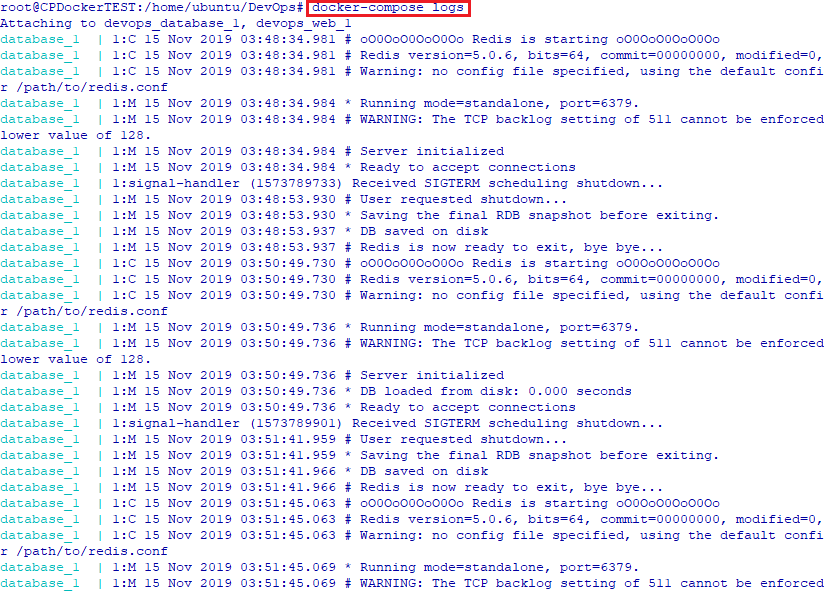 Docker Compose sets up a single network for your app by default. Each container joins the default network and containers will able to communicate on that default network.

You can however create a new network using compose if you don't want the default network.

For the purpose of this guide, I use the following three files:

Here is the contents of Dockerfile: 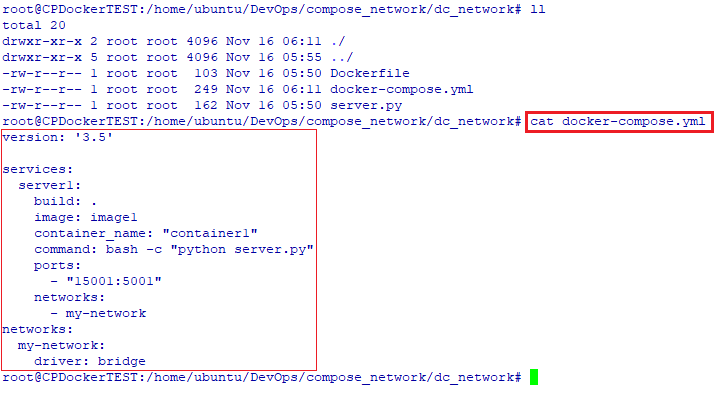 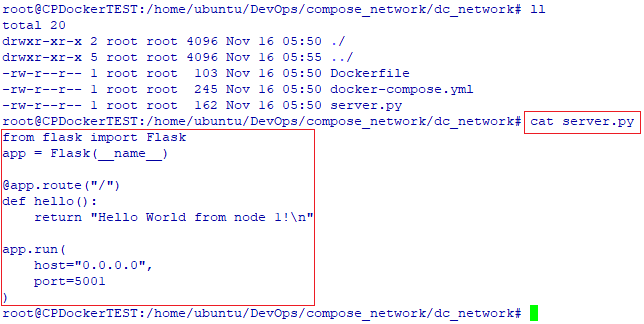 Once the build is complete, you will see the following output: 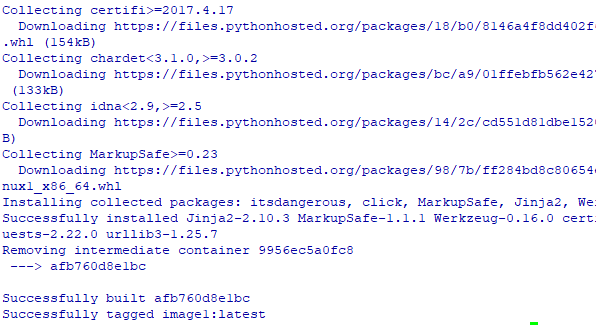 As you can see the image is successfully built. You can verify it using command:

As you see in the above output, a Docker image named image1 is created.

Check if the new network is created or not with command:

From the above screenshot, we can confirm a new network named dc_network_my-network has been created.

Let us check whether container is running or not by using "docker ps" command:

Yes, the container is running!

We are getting output - Hello World from node 1! which is written in the server.py file. Meaning it works!

How To Find Ubuntu Support Duration From Commandline

How To Analyze And Explore The Contents Of...

How To Install Docker In CentOS