How To Setup Japanese Language Environment In Arch Linux

If you don't have Yay installed already, refer this link.

Make sure you have commented out (add # to comment out) the following line in /etc/locale.gen file.

Add the following lines in ~/.xprofile (If it doesn't exist, create one):

The ~/.xprofile file allows us to execute commands at the beginning of the X user session before the window manager is started.

Save and close the file. Restart your Arch Linux system to take effect the changes.

After logging in to your system, right click on the iBus icon in the task bar and choose Preferences. If it is not there, run the following command from Terminal to start IBus and open the preferences window.

Choose Yes to start iBus. You will see a screen something like below. Click Ok to close it. 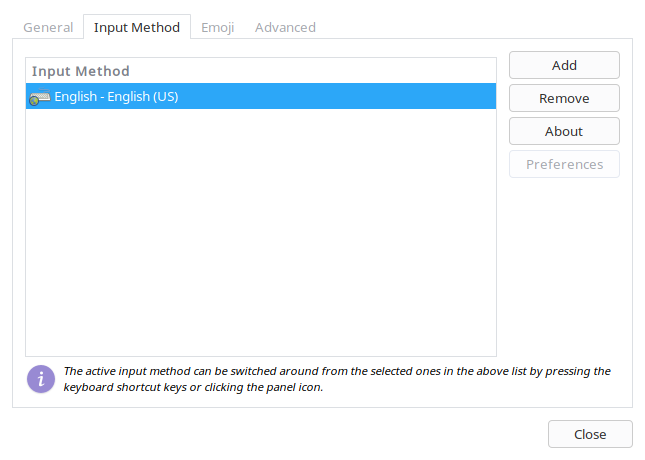 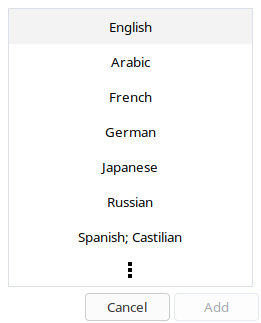 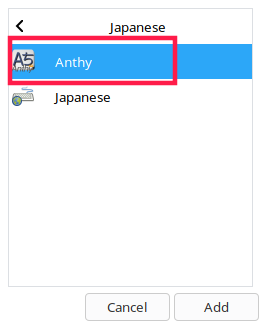 That's it. You will now see "Japanese - Anthy" in your Input Method section. 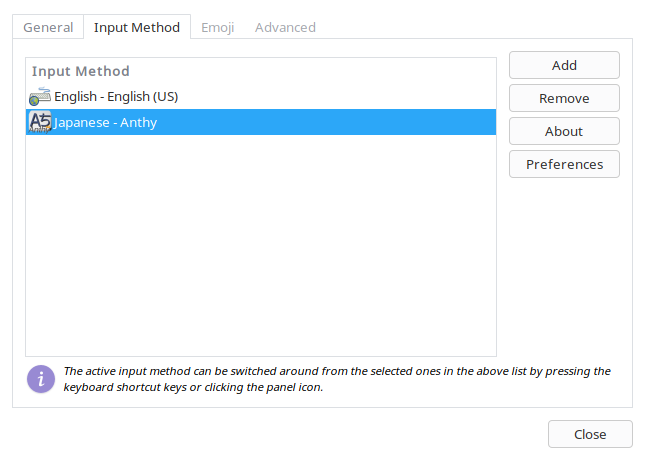 Then change the options for Japanese input as per your requirement in the Preferences section (Click Japanese - Anthy -> Preferences). 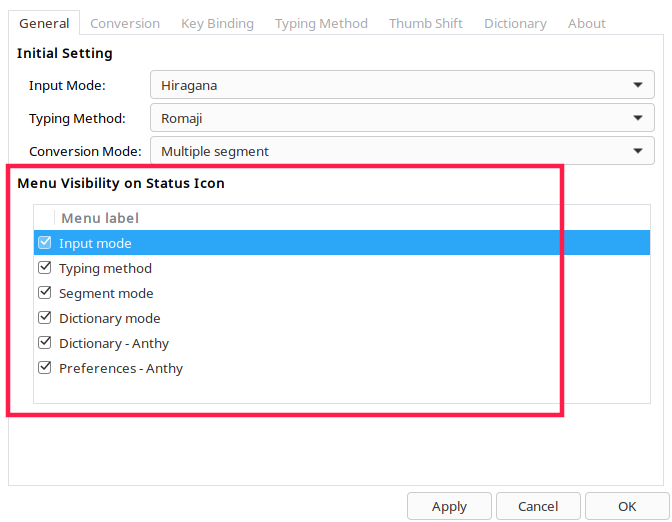 You can also edit the default shortcuts in the key bindings section. Once you made all changes, click Apply and OK. That's it. Choose the Japanese language from iBus icon in the task bar or press SUPER KEY+SPACE BAR to switch between Japanese and English languages (or any other default language in your system). You can change the keyboard shortcuts from IBus Preferences window.

Now You Can Watch NBA Games In Terminal

Getting Started With Pacman In Arch Linux

How To Install Paru AUR Helper In Arch...

Wow, thank you so much for leaving a clear guide with pictures. I’m usually able to figure out how to do most things on Arch with the Arch Wiki, but this one had me stumped. Now, everything works fantastically!

Glad you find it useful.

I’m new to ArchLinux and was confused since I tried to use this setup using gnome. There’s a few other things to do for people who want to set up Japanese input for Gnome: https://github.com/ibus/ibus/issues/2018

I hope this helps anyone with similar issues!