The other day I was looking for a simple and easy way to run Linux on Android devices. My only requirement was just use Linux with some CLI applications like SSH, Git, awk etc. And also, I don't want to root the Android device. I have a Tablet PC that I mostly use for reading EBooks, news, and a few Linux blogs. I don't use it much for other activities. So, now I decided to use it for some Linux activities. After spending few minutes on Google Play Store, one app called Termux caught my attention and I wanted to give it a try. In this guide, we will see how to run Linux on Android using Termux.

Termux is an Android terminal emulator and Linux environment app. Unlike many other apps, you don't need to root your device or no setup required. It just works out of the box! A minimal base Linux system will be installed automatically, and of course you can install other packages with APT package manager. In short, you can use your Android device like a pocket Linux computer. It's not just for Android, you can install it on your Chrome OS too. 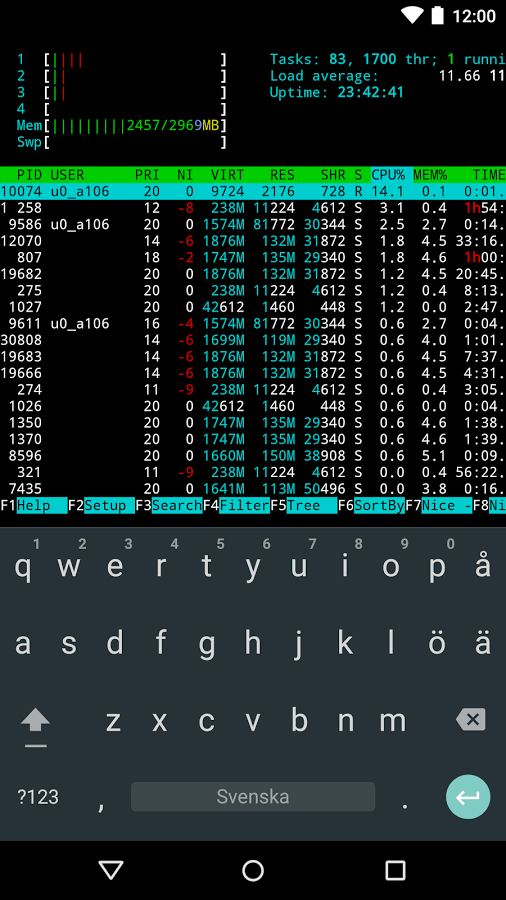 Termux offers many significant features out of the box, including the following:

It also has some extra features. You can enable them by installing the addons. For instance, Termux:API addon will allow you to Access Android and Chrome hardware features. And probably the best part is the Termux-API lets you use node-red and mqtt to interface Android and Linux based IOT devices. For more details, check this link.

The other useful addons are:

To know more about termux, open the built-in help section by long-pressing anywhere on the terminal and selecting the Help menu option. The only drawback is it requires Android 5.0 and higher versions. It could be more useful for many users if it supports Android 4.x and older versions. Termux is available in Google Play Store and F-Droid.

Get Termux app from Google play

To install it from F-Droid, click the following button.

Get Termux app from F-droid

And, that's all for now. You know now how to try Linux on your android devices using Termux. Do you use any other better apps worth trying? Please mention them in the comment section below. I'd love to try them too!

Safeguard Your Android Device From Malware Threat Via...

No but for what it is intended for there is no need for a gui.
There are some apps that will give you linux dstros to run on it through a vnc viewer that give you a gui though.