YouTube being a Google product, obviously has a full featured Android app. But there are a lot of third party clients that allow you to go beyond what the official app allows. One such client is NewPipe. It is a full featured, third party, open source YouTube client for Android. It has all the functionality of the official YouTube app, including support for things like subscriptions and playlists, without having to sign in to your Google account. NewPipe is open source software, licensed under the GPLv3 License.

Google Play Services are not required

The good thing about NewPipe is that it doesn’t need Google Play Services, and yet it lets you access all the features that the official YouTube app does such as: 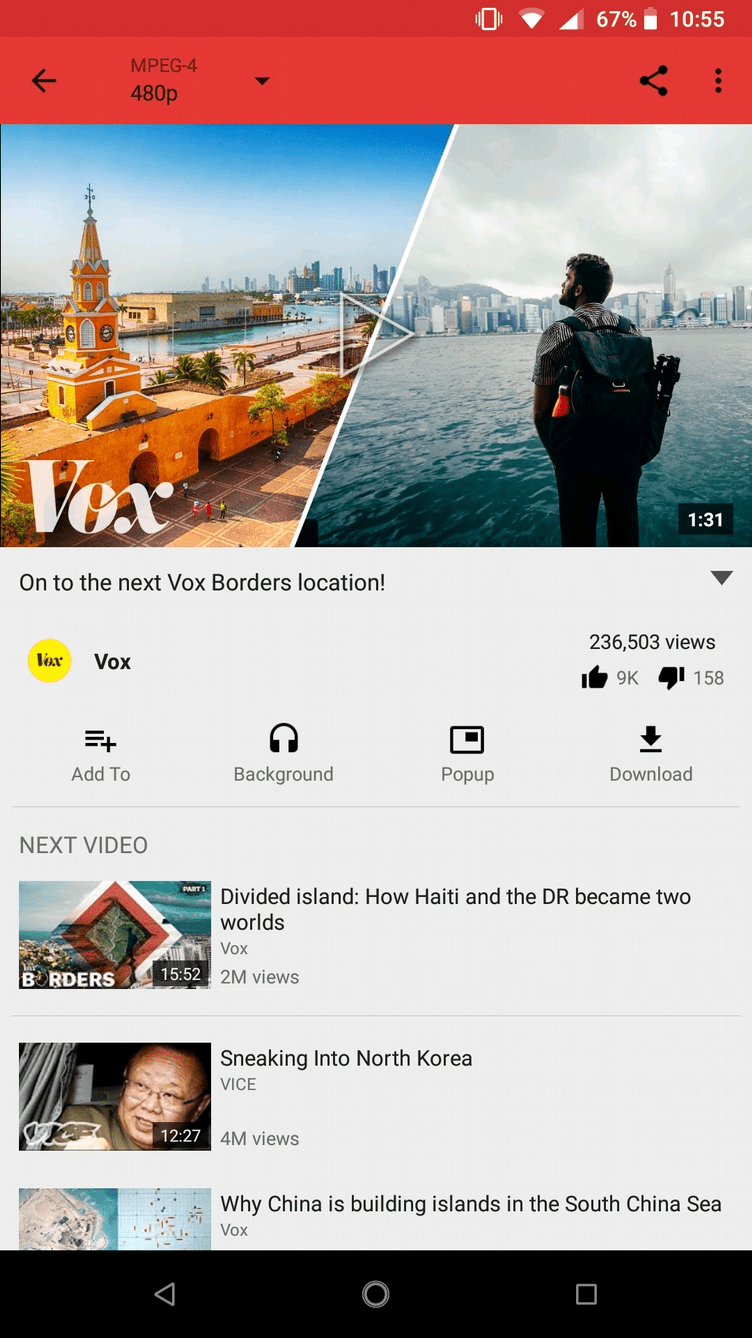 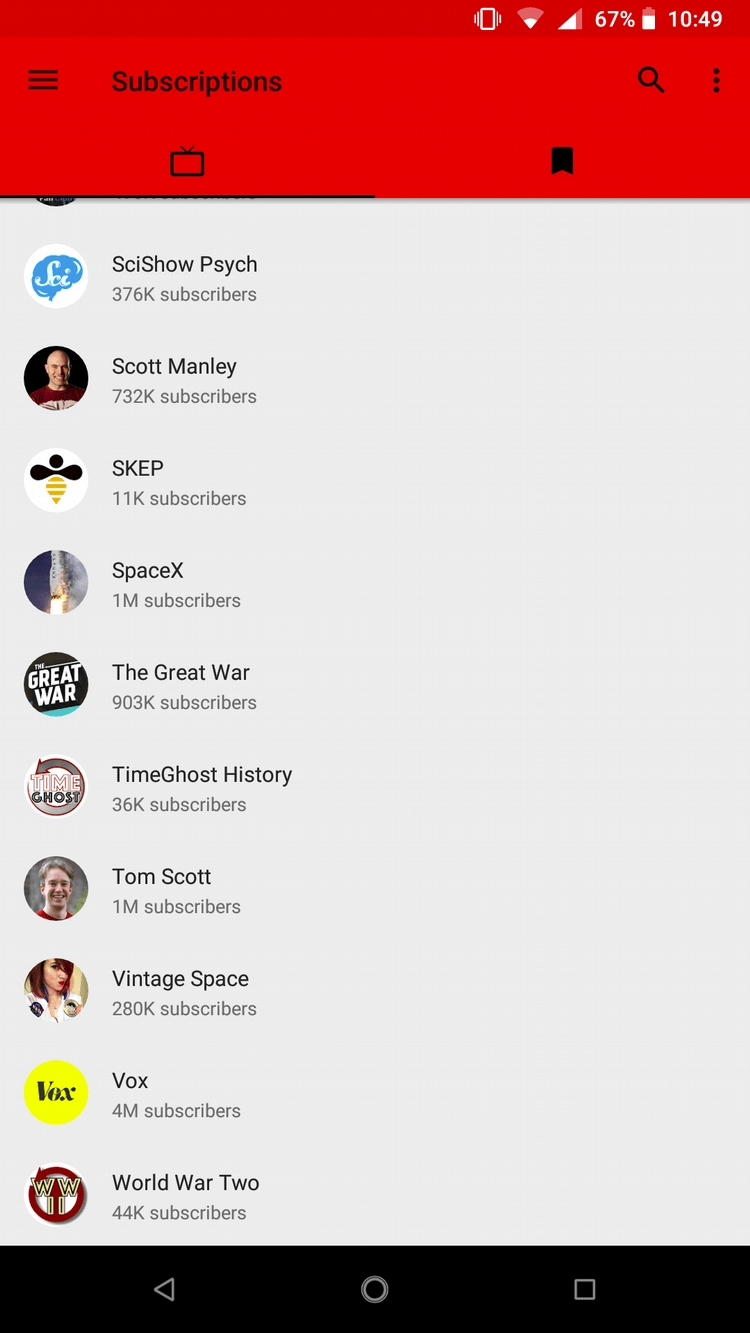 In addition to all that, NewPipe does a lot of things that the official YouTube app does not, like:

Popup player - The YouTube app has a Picture in Picture mode, but it’s only available in a few countries. Fortunately, NewPipe has that feature out of the box: 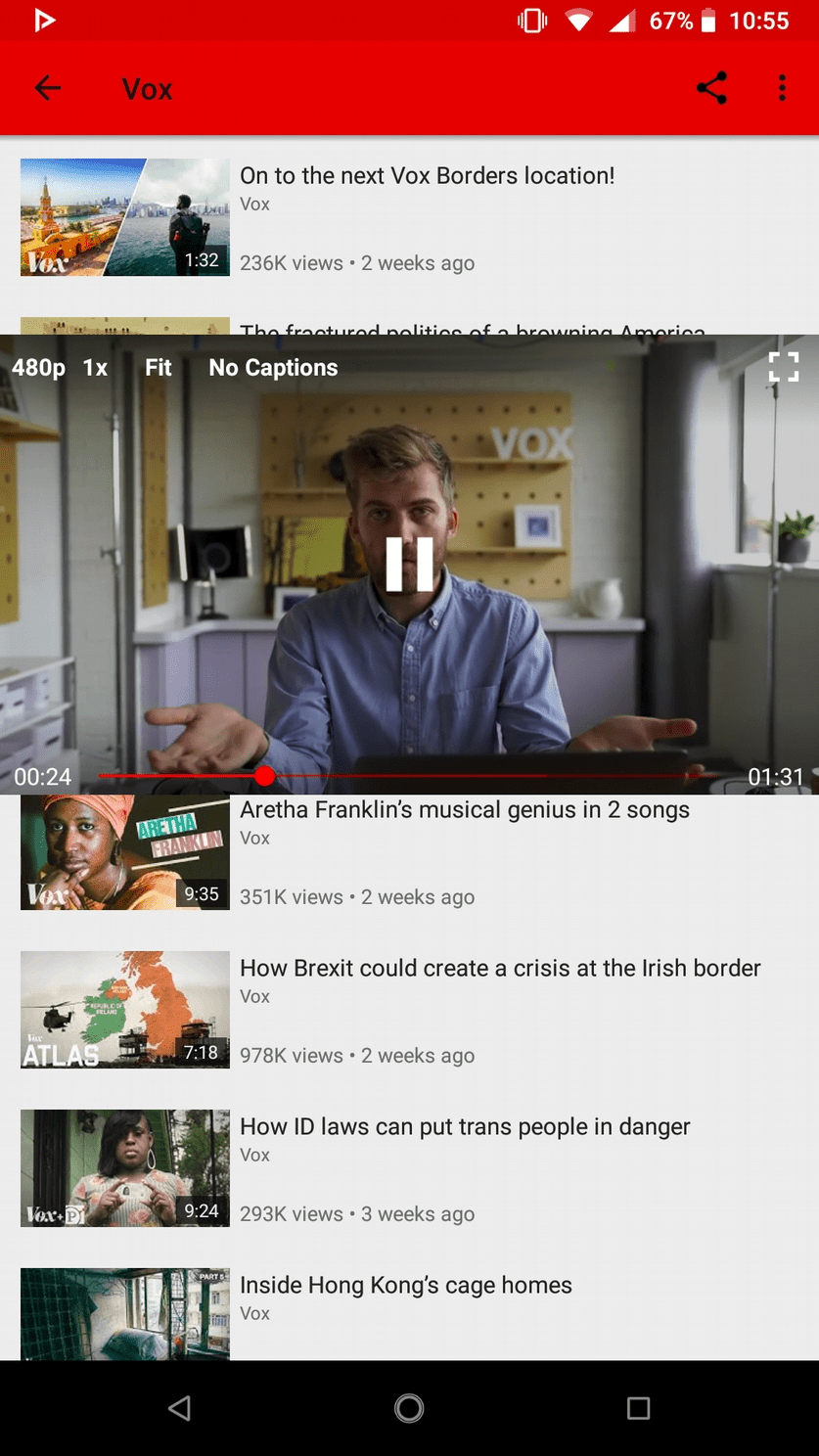 Play in the background(even when the screen is off) - Again, this is something that only YouTube Premium subscribers are allowed to do. But with NewPipe, you can play the video in the background, while using any other app, or when the phone is asleep. 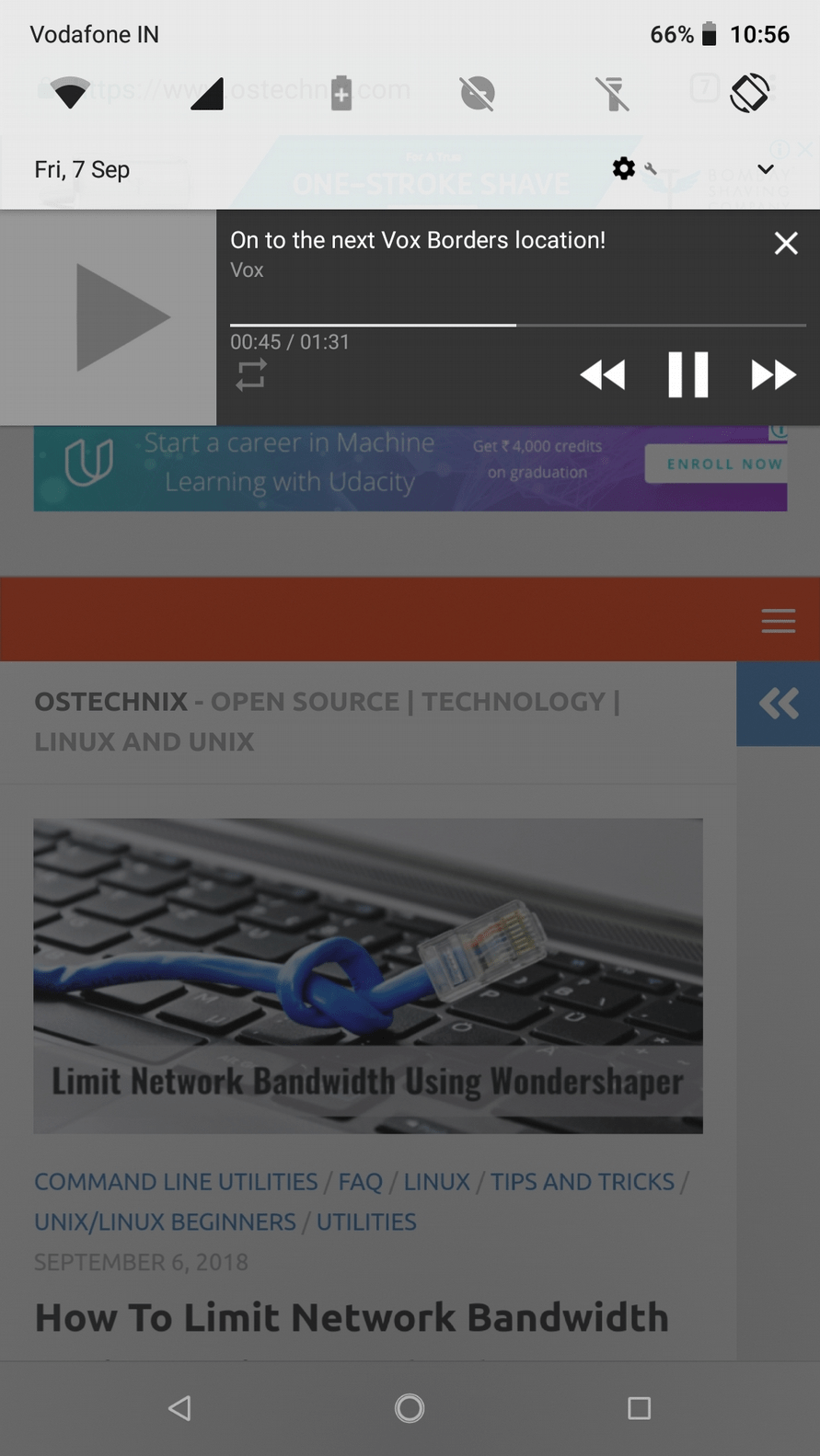 NewPipe is a great third party app, that allows you to do a lot more than the official YouTube app. If you watch a lot of YouTube, you should check it out, even if you’re satisfied with the official app.

Get NewPipe on F-Droid

And, that's all for now. Have you tried NewPipe already? Great! Share your thoughts about this app in the comment section below.

Youtube-dl Tutorial With Examples For Beginners