Ubuntu is a an user-friendly Linux operating system ever I have used. It has everything an average Linux user wants in his Desktop. However, it doesn't comes with all necessary pre-installed stuffs for day to day usage. You might still have to install some additional important software in order to get a near perfect system. You can manually install packages one by one, but It's bit time consuming task. Alternatively, use the following script called post_install.sh written by a fellow Linux user Waleed ahmad. He made this script to make the Ubuntu post installation tasks easier. Just grab this script and run it with root privileges and install the necessary applications. This is script is available in GitHub. It is completely free to use.

This script will install the following applications.

I have saved this file as post_install.sh. You can name it as per your liking. Then, make it as executable using command:

This script will automatically update/upgrade your Ubuntu desktop before installing any software. 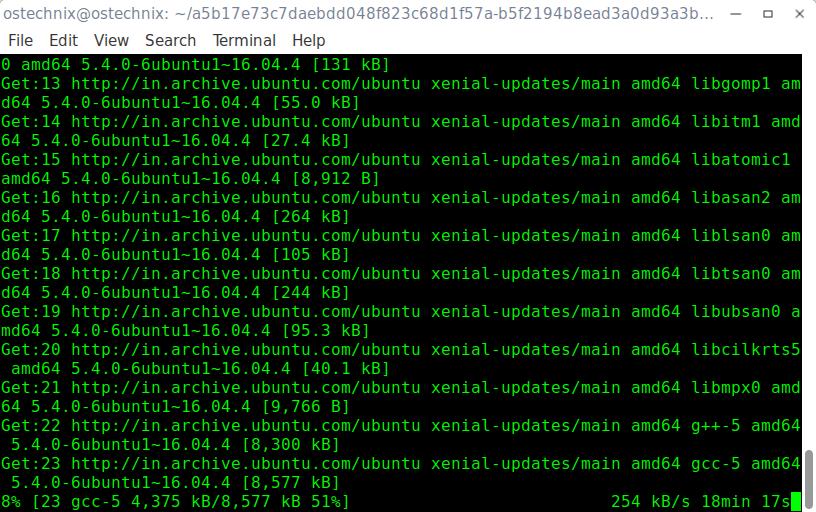 Once it updated your system, then it will display the list of essential applications you would like to have in your Ubuntu desktop. Just choose any application(s) you want to install and hit ENTER key. This script will download the selected applications along with all required dependencies in minutes. 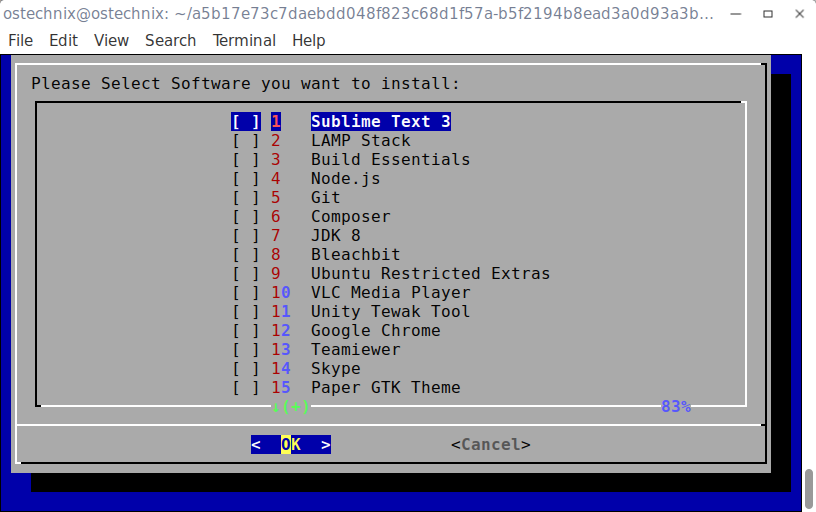 Very simple, isn't it? What are you waiting for go get this script and start installing the packages you want.

How To Clean Up Junk Files In Ubuntu Using Ubuntu Cleaner

How To Find Dependencies For A Particular Package In CentOS

How To Use Google Translate From Commandline In...

UbuntuBSD – A combination of FreeBSD and Ubuntu

Migrate To AlmaLinux 8 From CentOS 8 Using...

How to install Arch Linux