Ubuntu 16.10, come named "Yakkety Yak" final and its flavors have been released yesterday. For more details, check the following link.

Ubuntu 16.10 final can be downloaded from the link below.

However, if you already have Ubuntu 16.04 LTS installed on your system, you can easily upgrade it to Ubuntu 16.10.

In this tutorial, let us see how to upgrade to Ubuntu 16.10 from Ubuntu 16.04 and older versions.

Before going to upgrade, we need to update the system.

Open up the Terminal and enter the following commands. 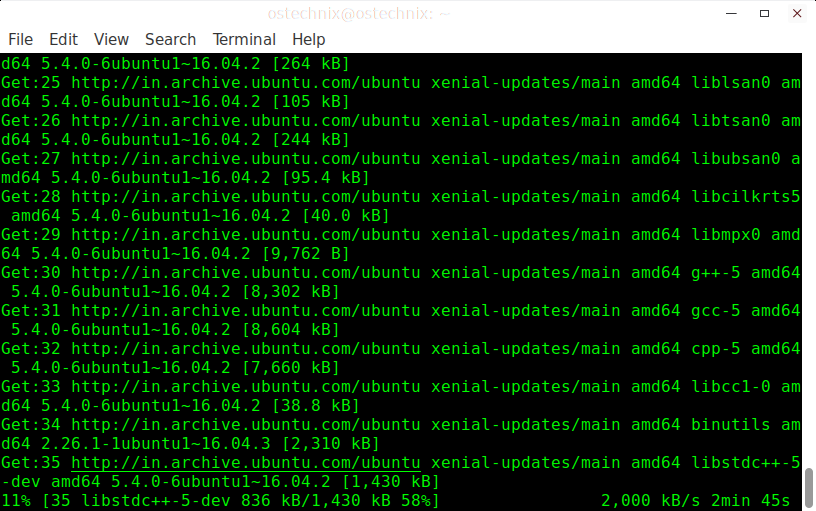 The above command will download and install the latest available packages.

Software Updater window will show up and search for the new available release.

However, it doesn't show the next available release here. 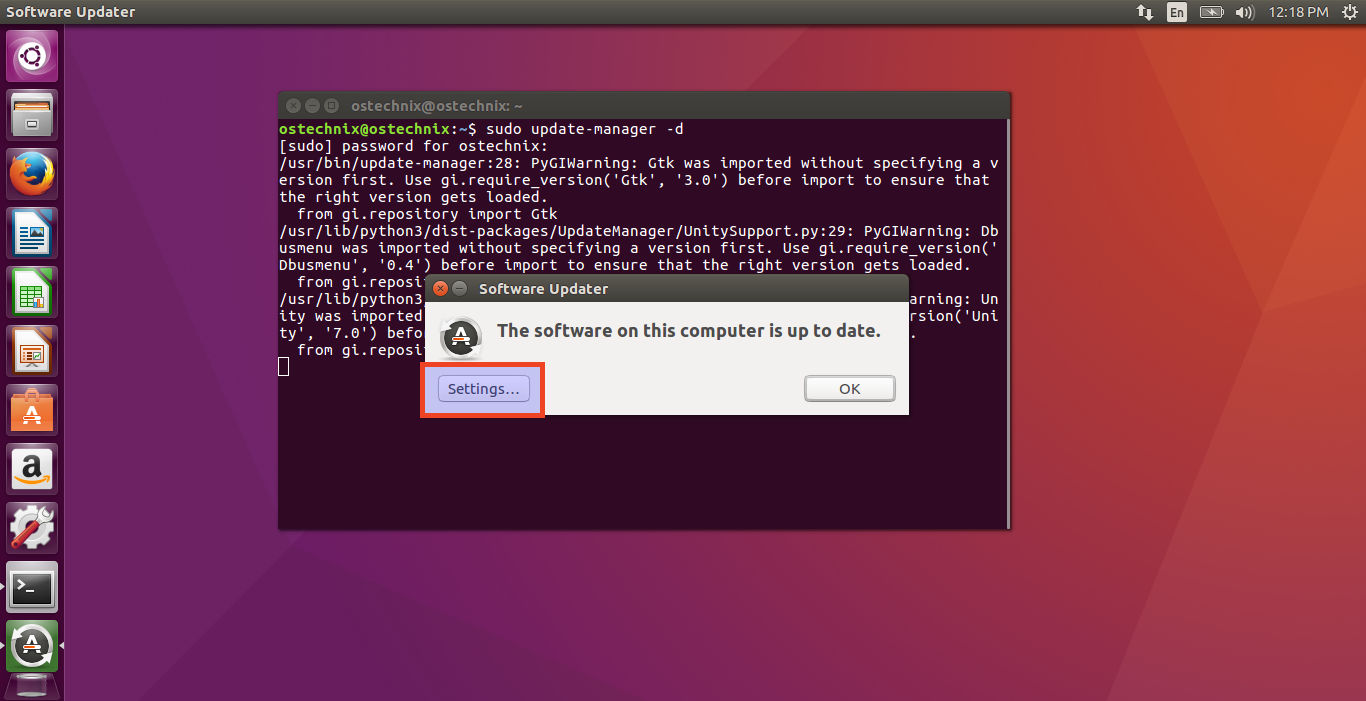 Just click the drop down box that says Notify me of a new Ubuntu version under the Updates tab and select "For any new version". Then, Click Close. 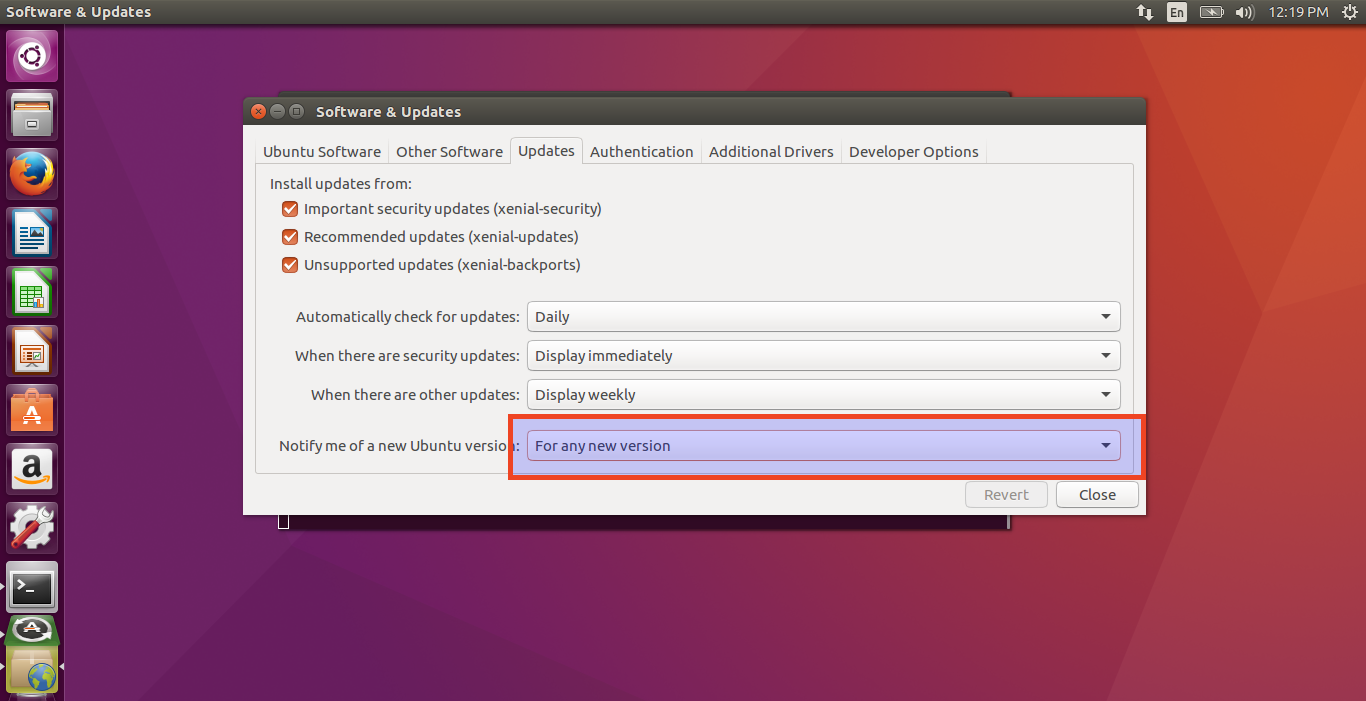 After a few seconds, you will see a screen like below that saying:

“The software on this computer is up to date. 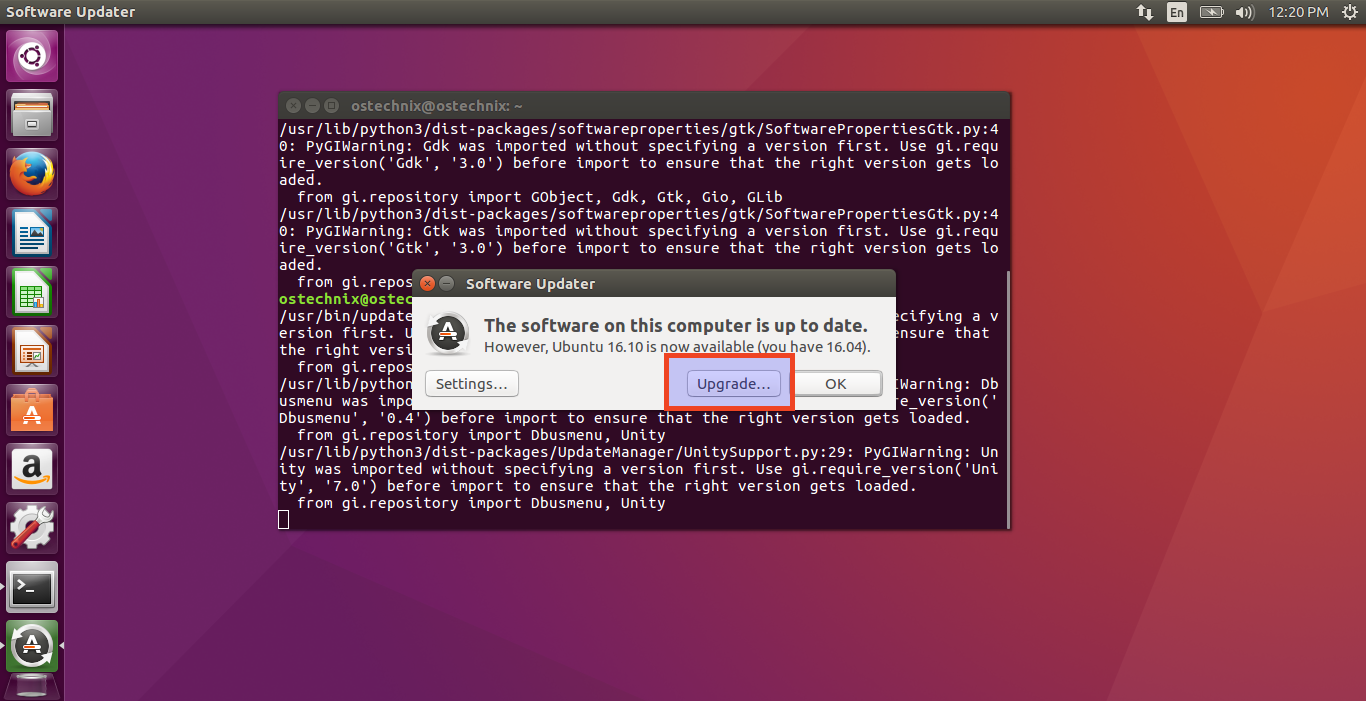 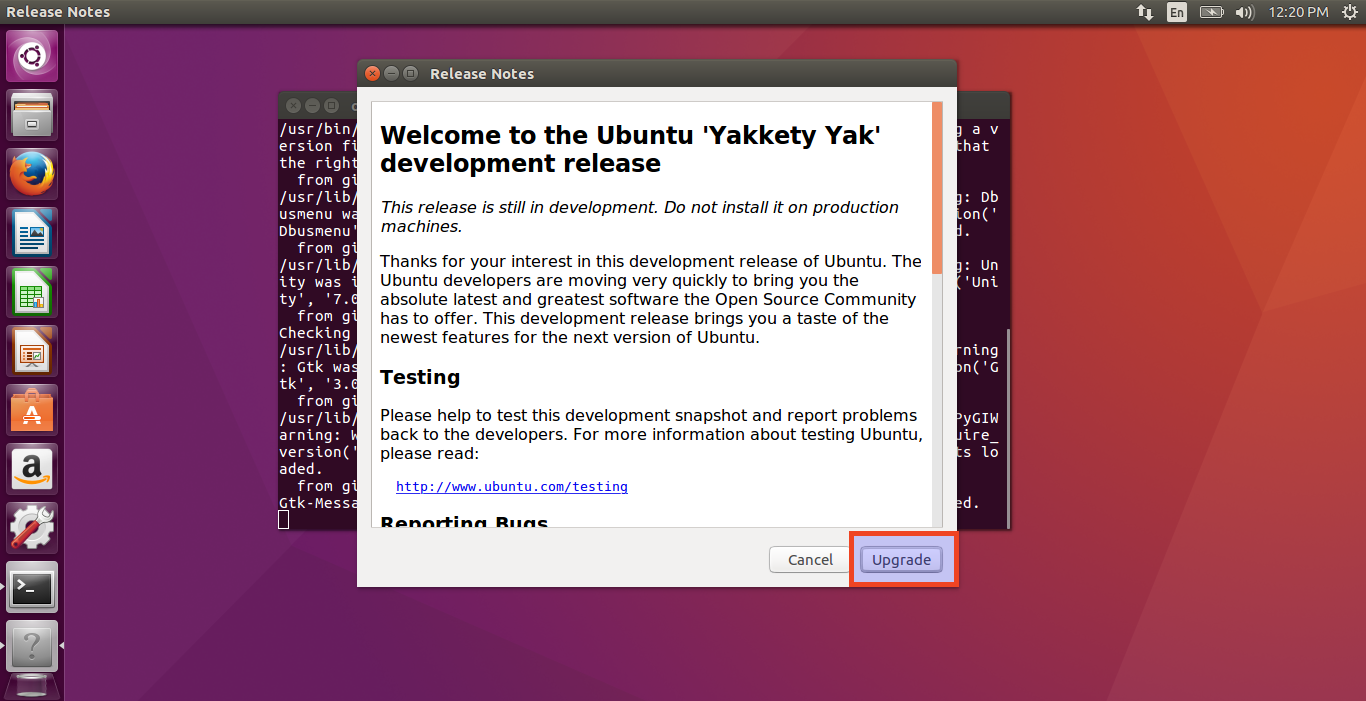 After few minutes, the software updater will ask you to start the upgrade. 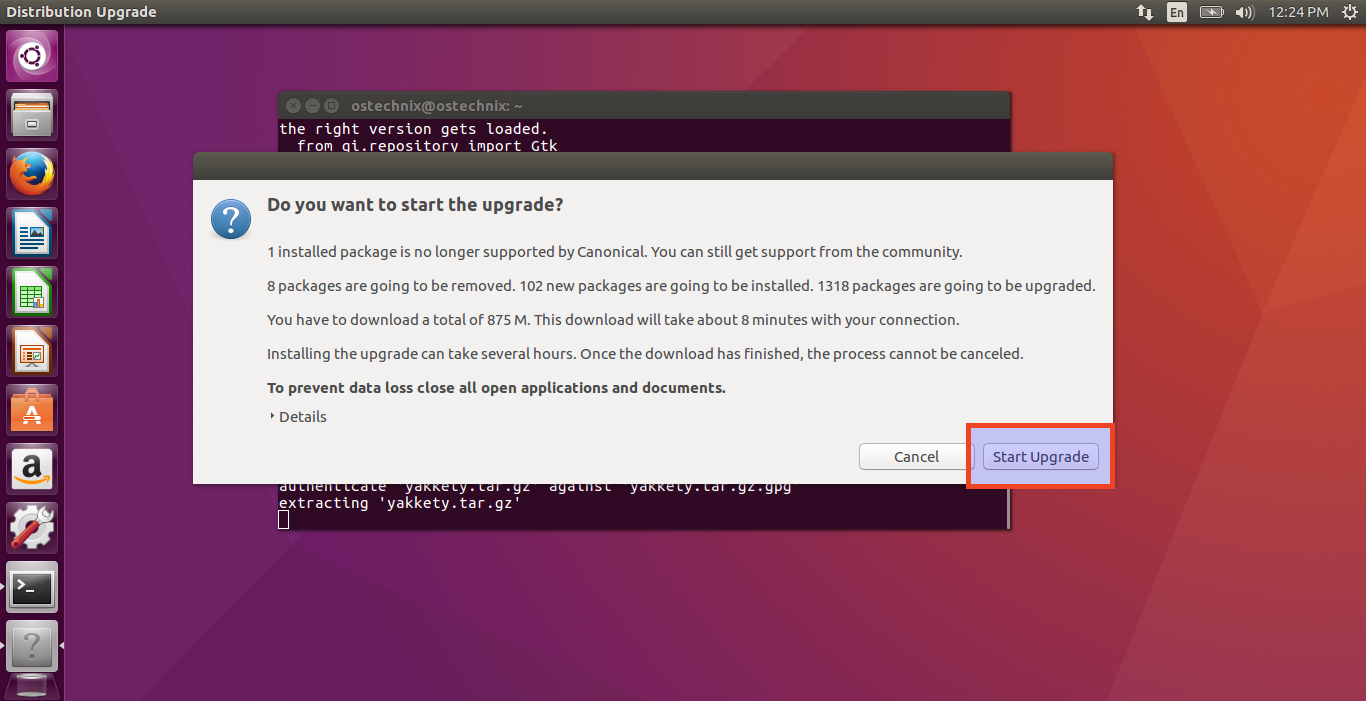 Now, the distribution upgrade will download new packages. Sit back and grab a cup of coffee. It will take a while depending upon your Internet connection speed. 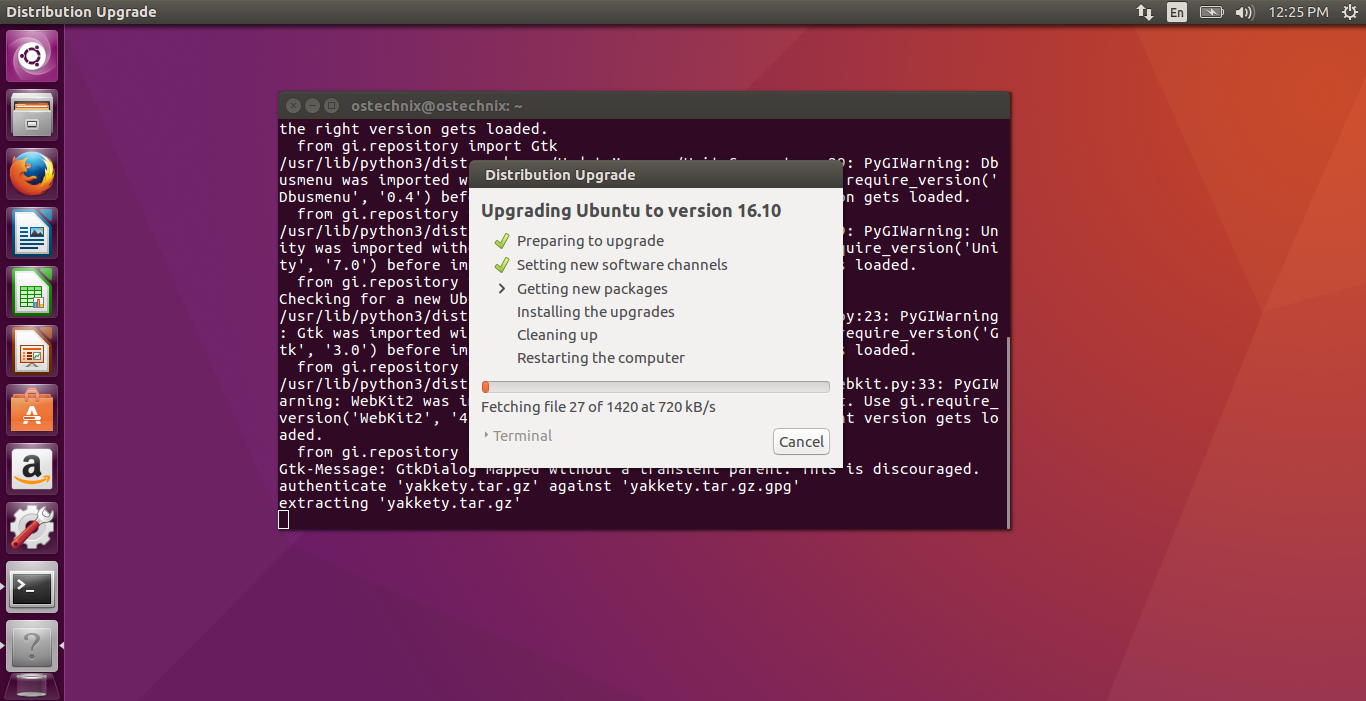 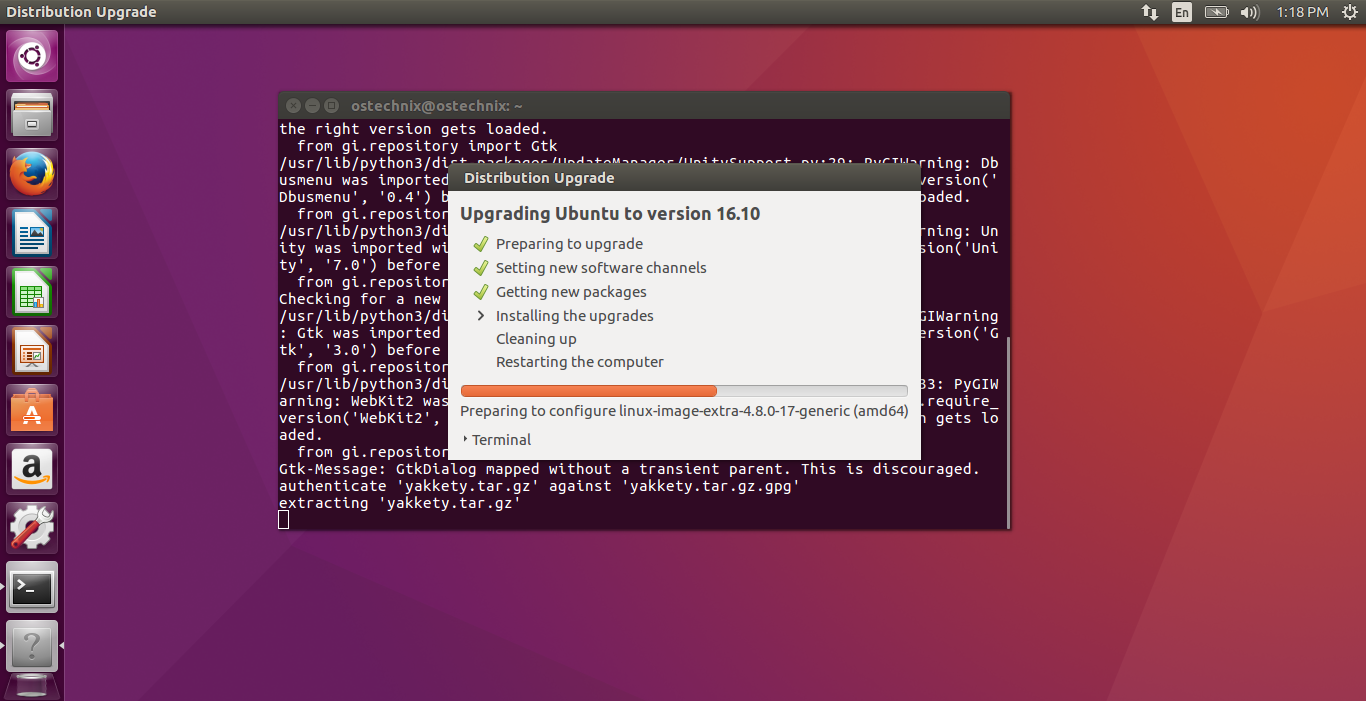 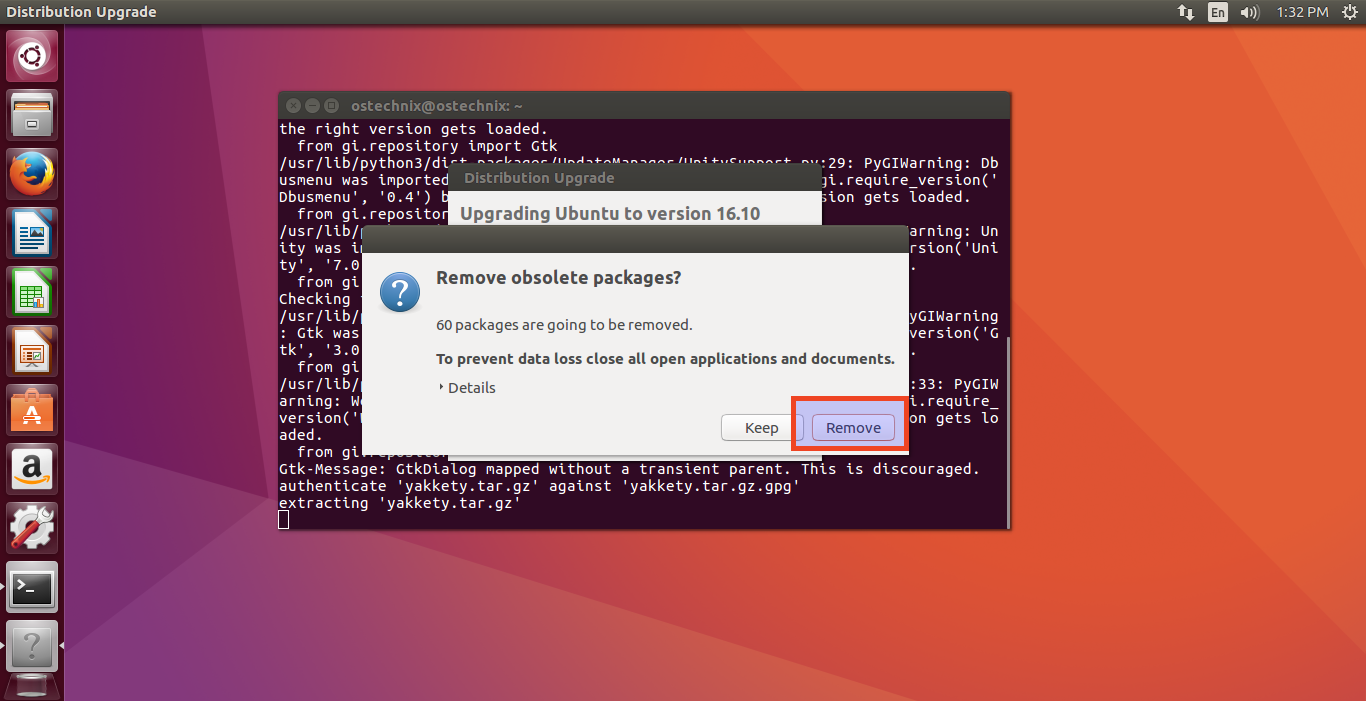 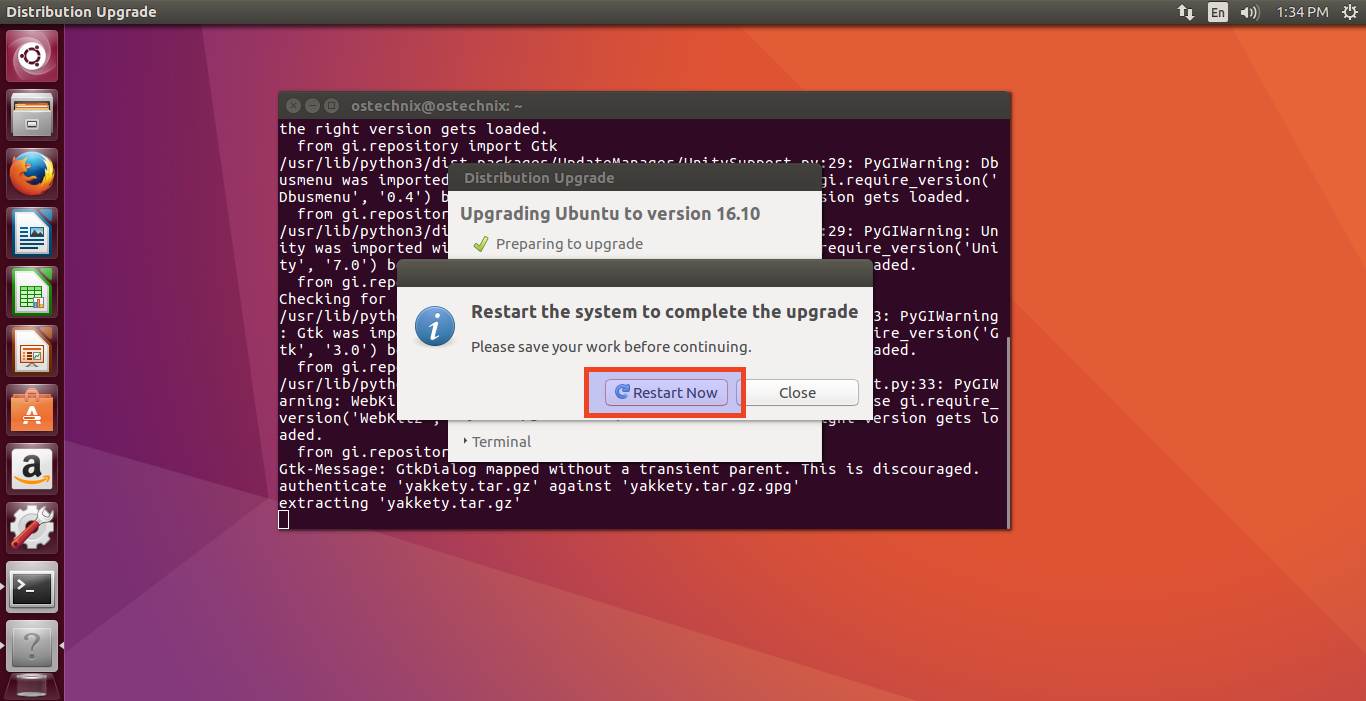 Congratulations. Ubuntu 16.04 LTS desktop has been successfully upgraded to version 16.10. 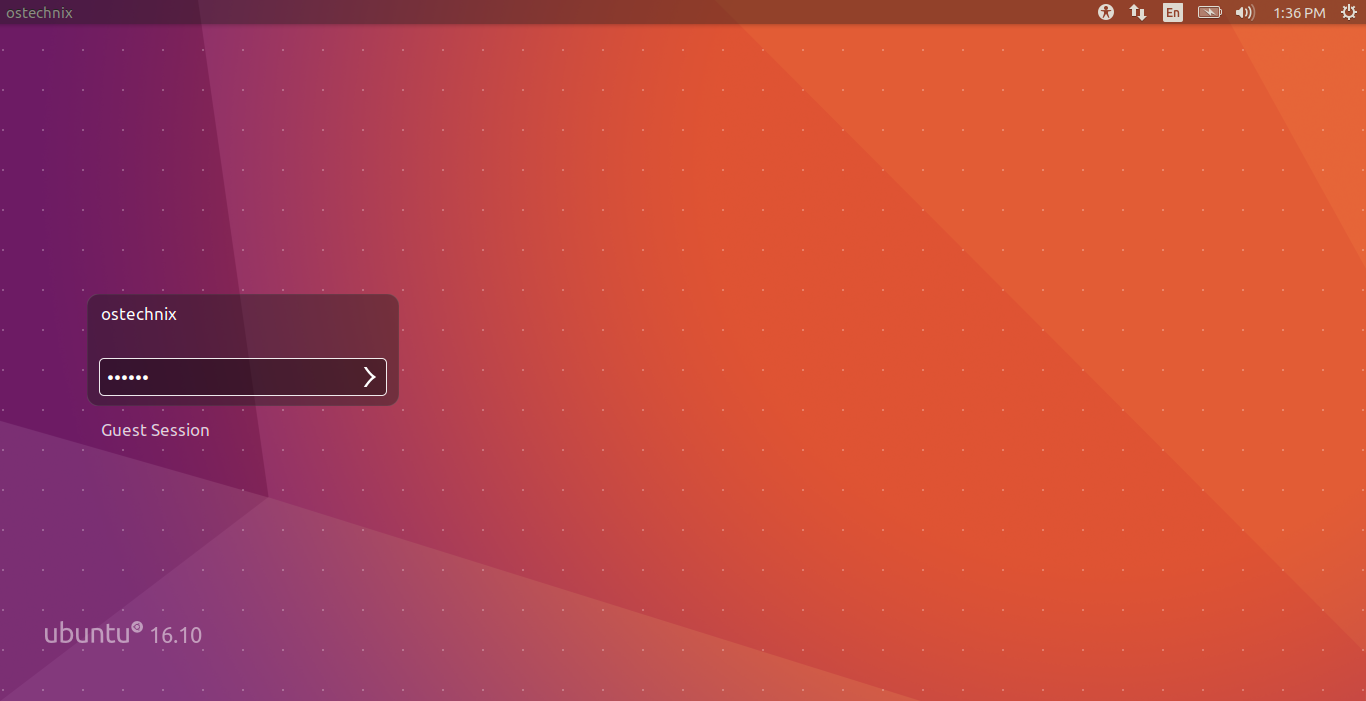 Here it is how my Ubuntu 16.10 desktop looks like. 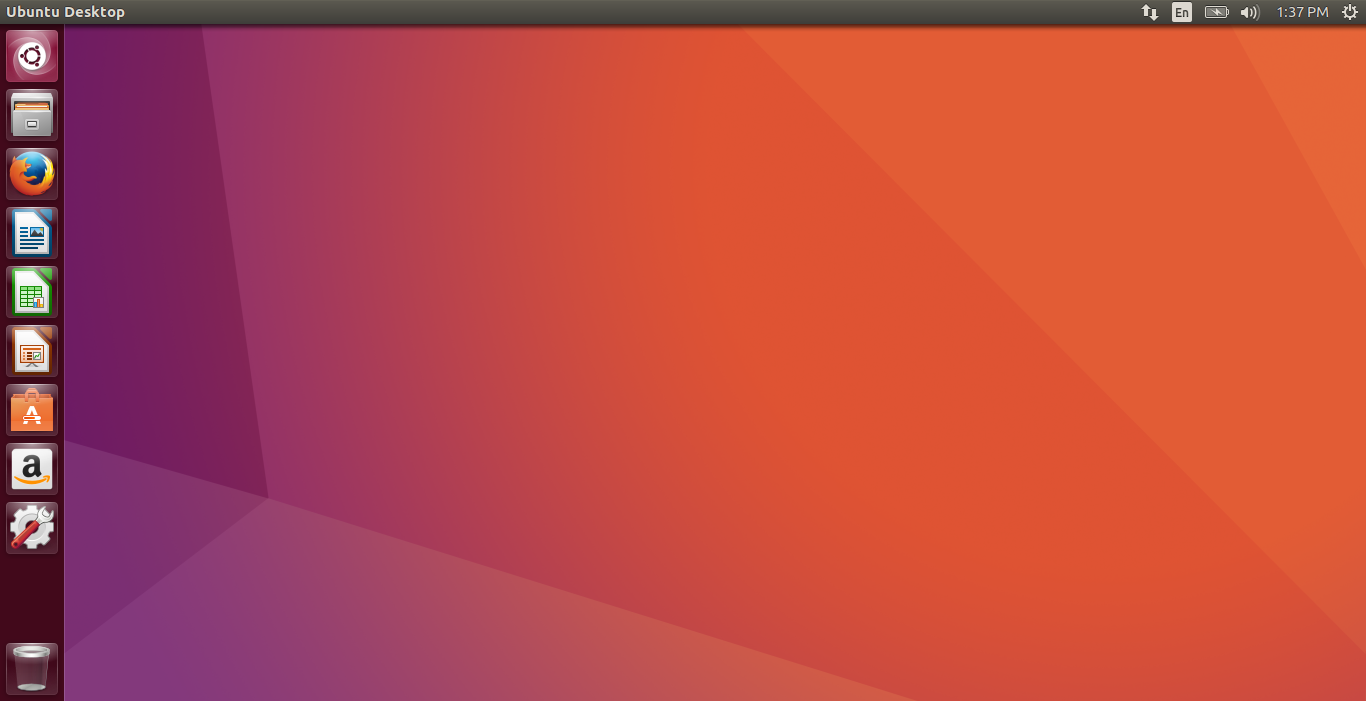 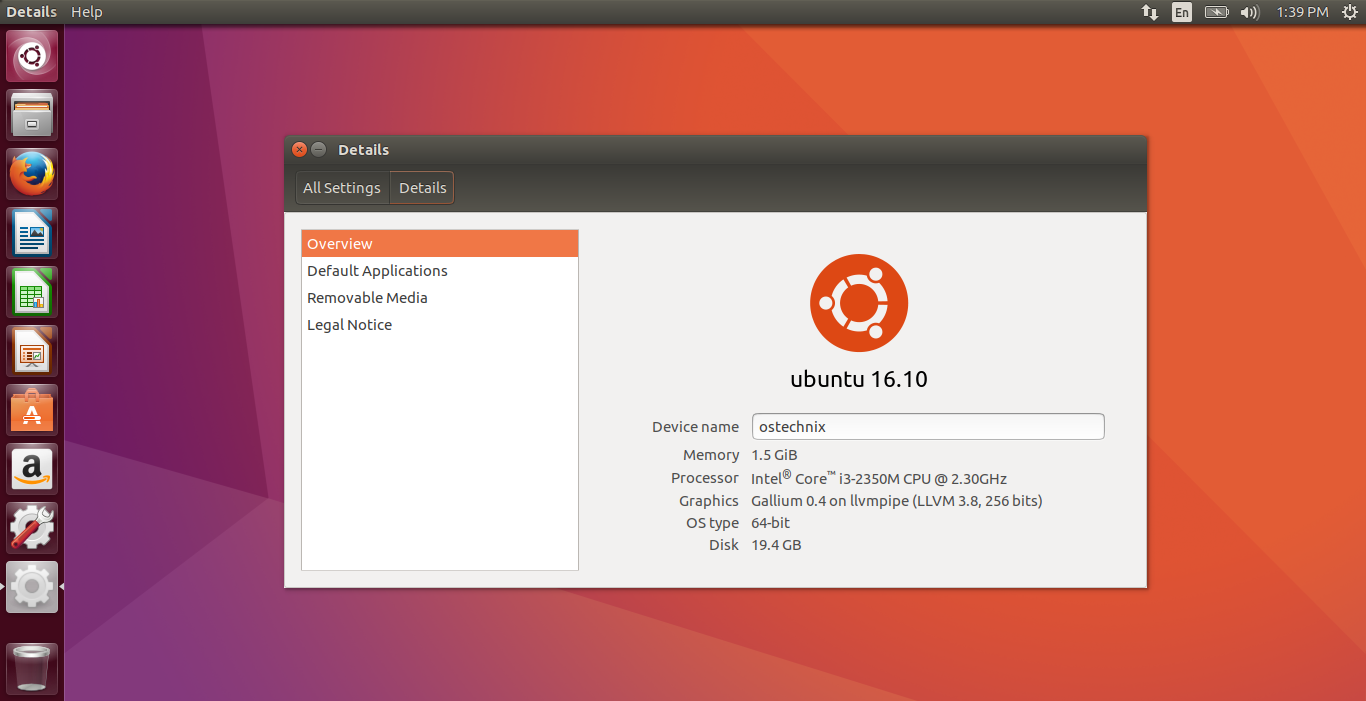 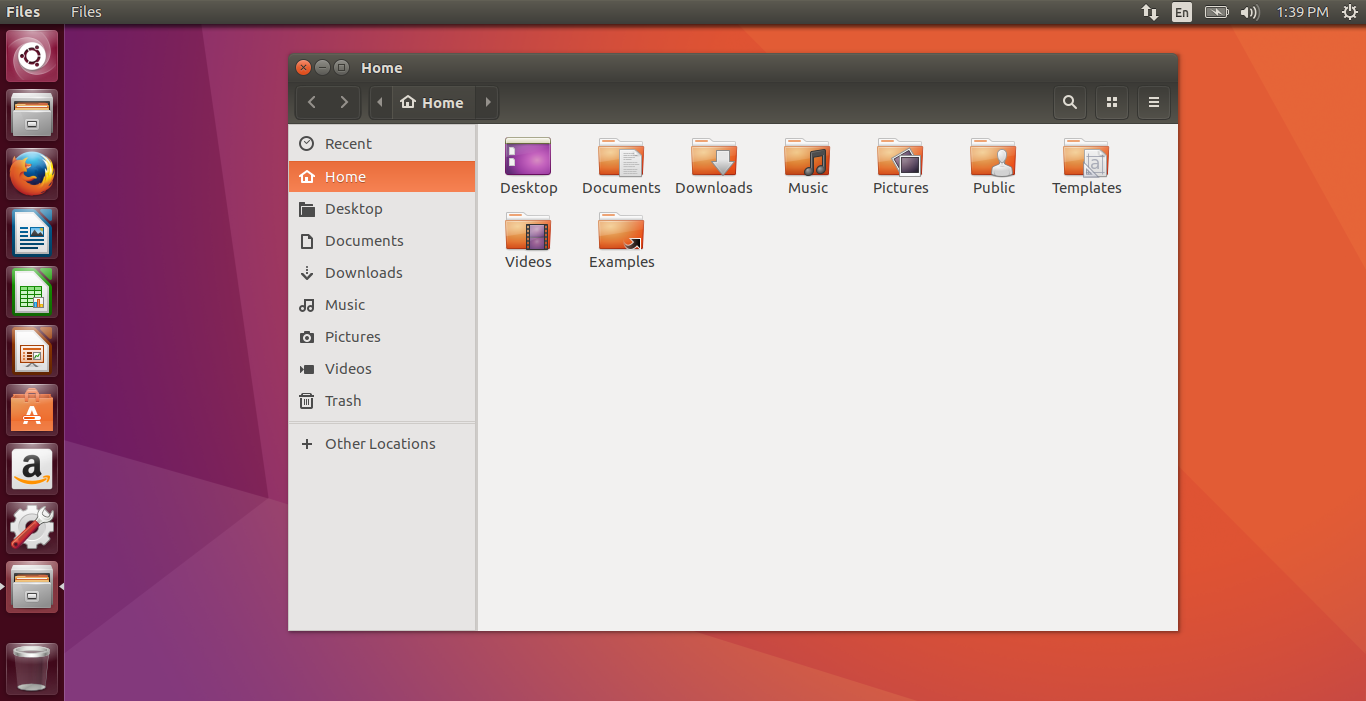 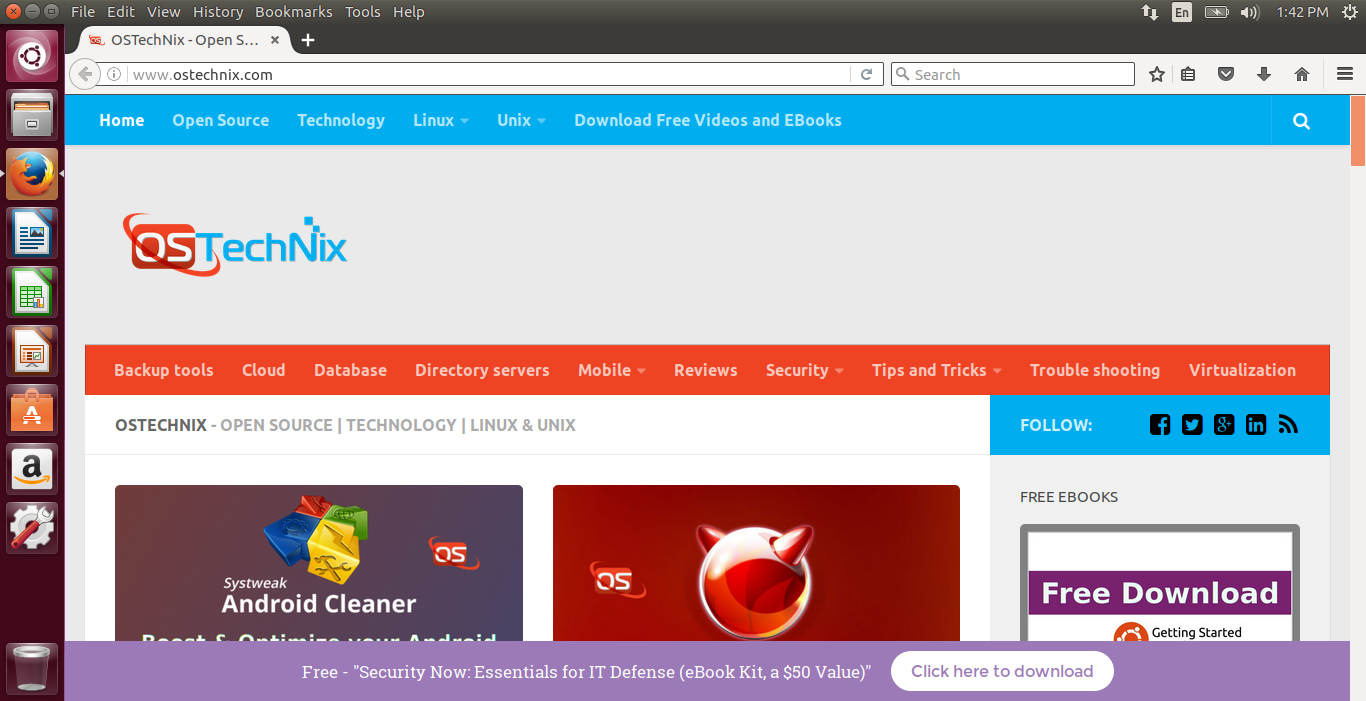 From command line, you can view the system details using command: 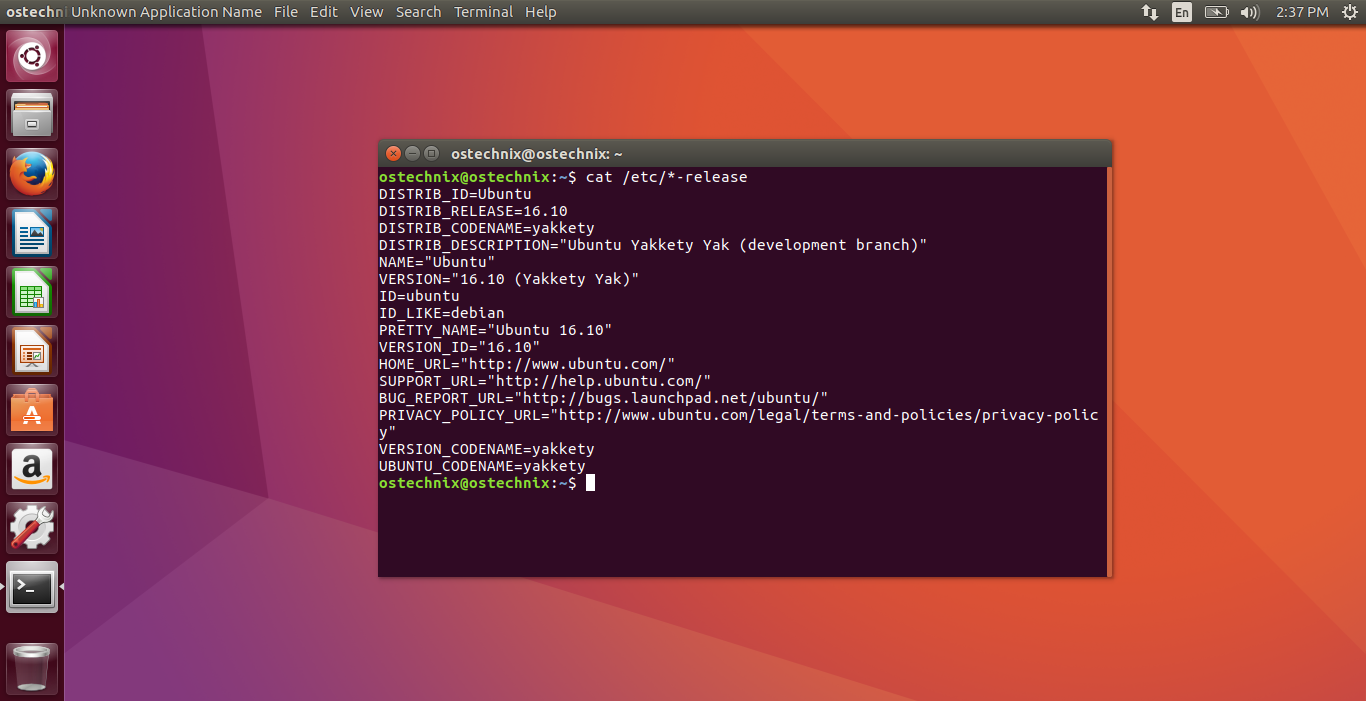 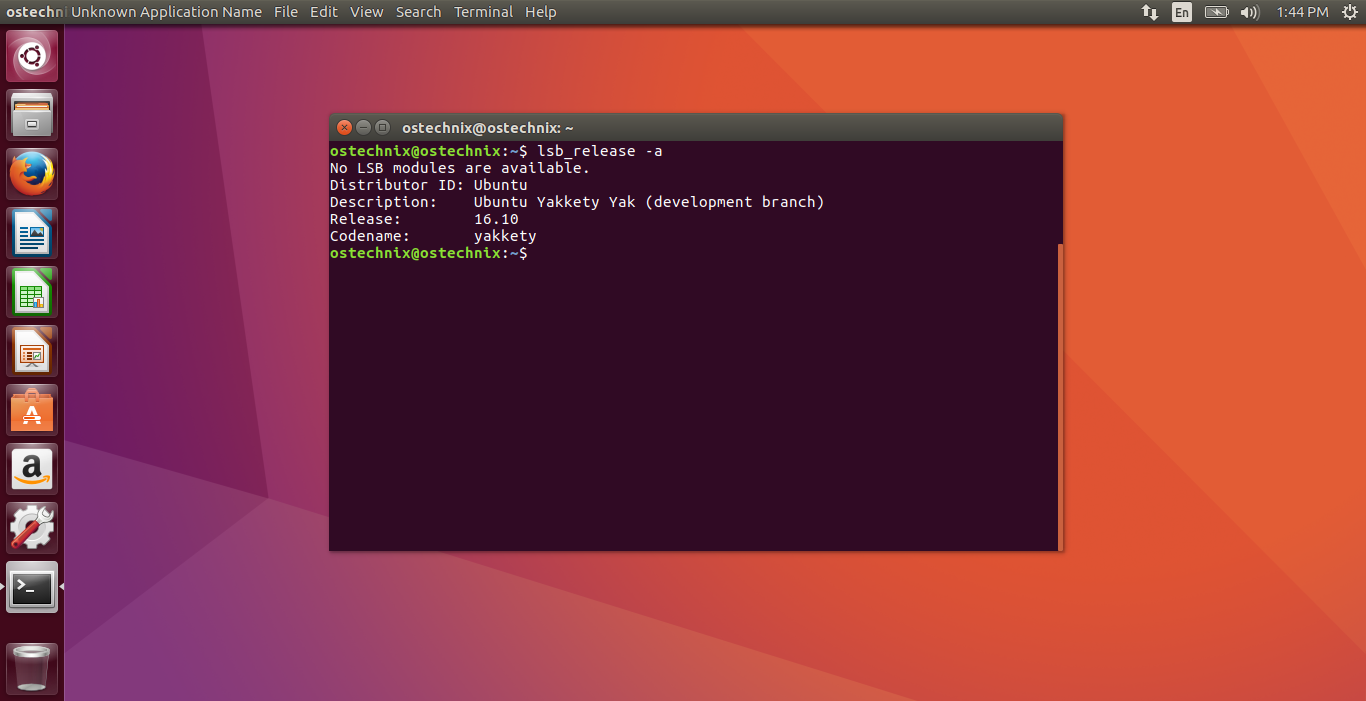 To view the Kernel details, run:

First, Install the update-manager-core package if it is not installed yet using command:

Then, Edit the file /etc/update-manager/release-upgrades, 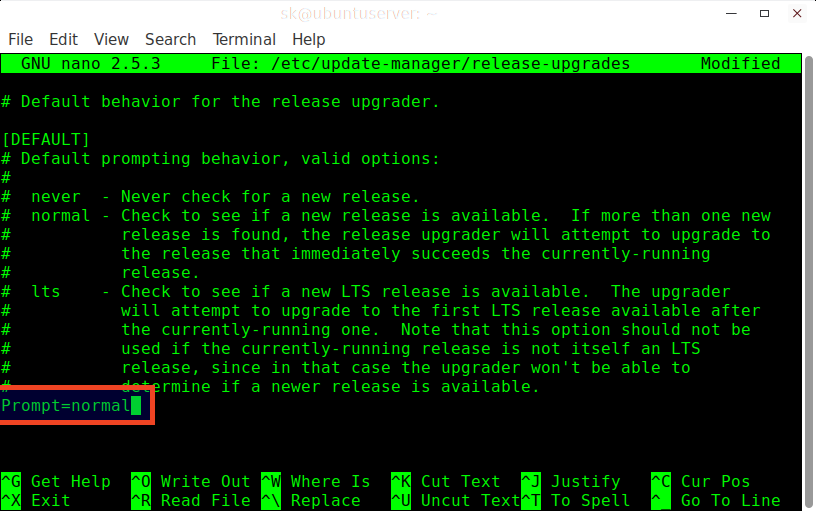 As you already know, Ubuntu 16.10 is the next available version to Ubuntu 16.04, so I simply left it as normal.

Now, it is time to upgrade your server system to latest version using the following commands:

Reboot your system to apply the updates.

To install the screen tool, run:

In case of any failure, you can re-attach to the upgrade session with command: 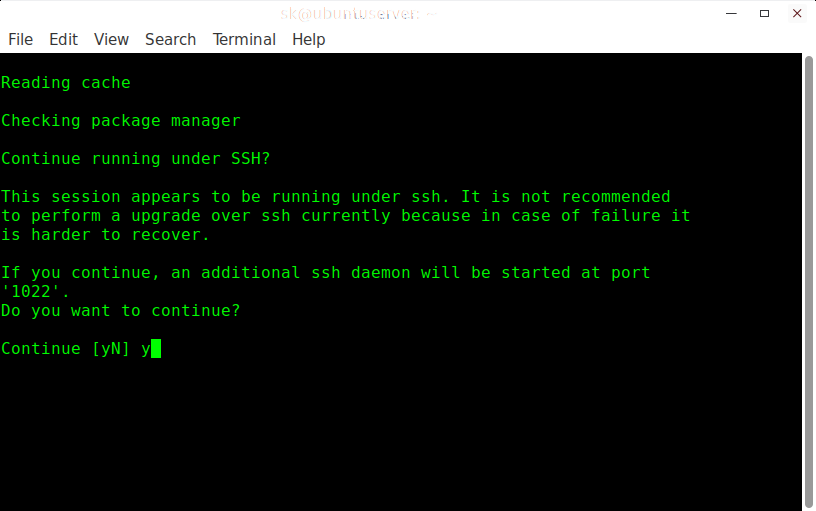 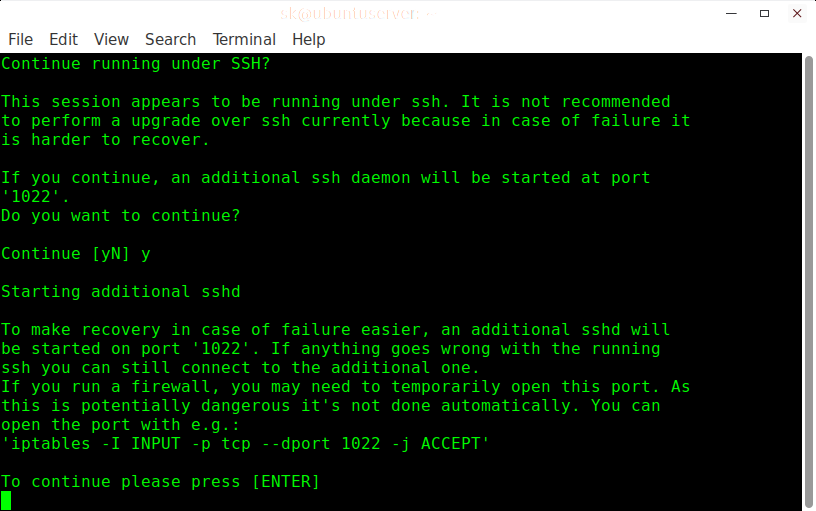 After a while, you’ll be asked to continue the upgrade process. Type Y and press ENTER to continue. 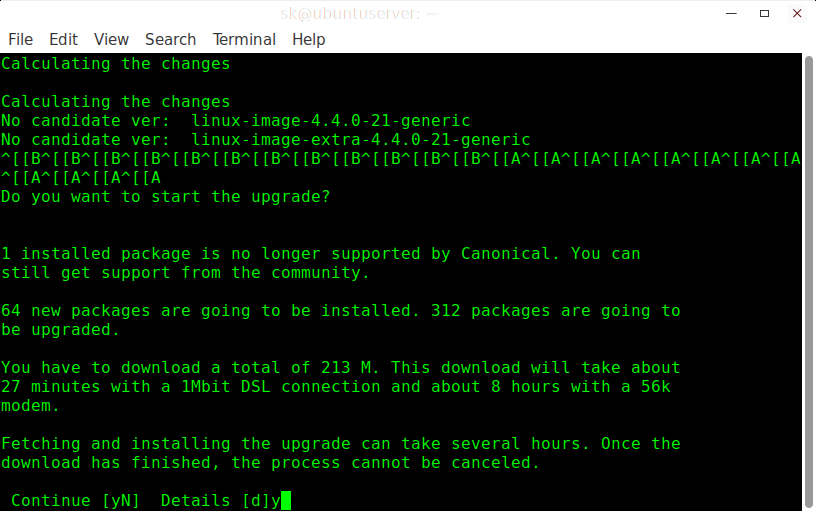 The upgrade process will start now. It will take few minutes to hour depending upon the Internet connection speed. Sit back and grab a cup of coffee. 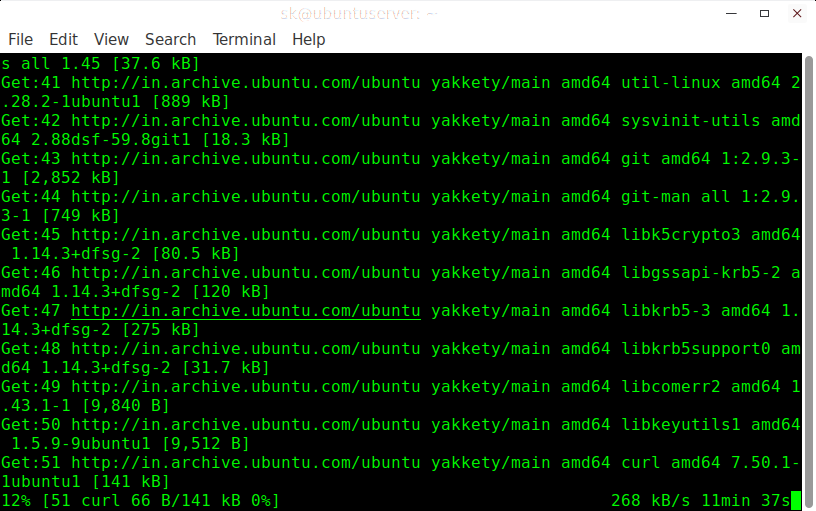 Once the latest packages are downloaded and installed, type Y and press ENTER to remove the obsolete packages. 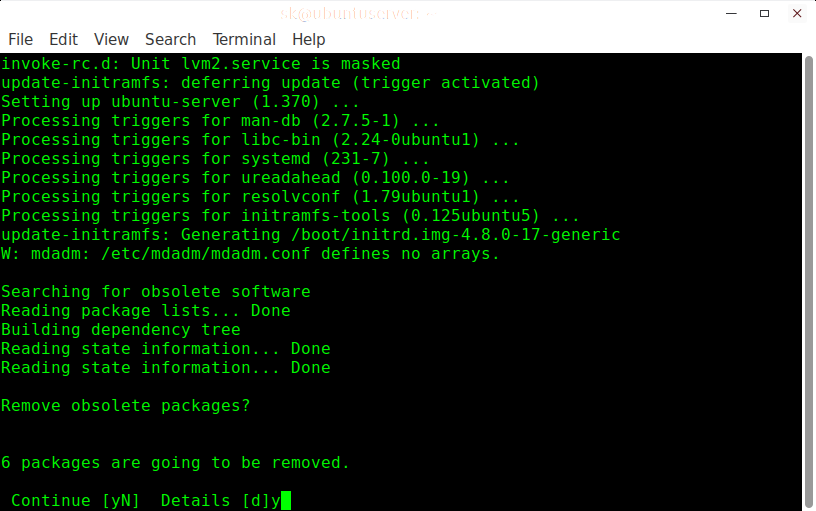 Finally, to finish the upgrade type Y and press ENTER. 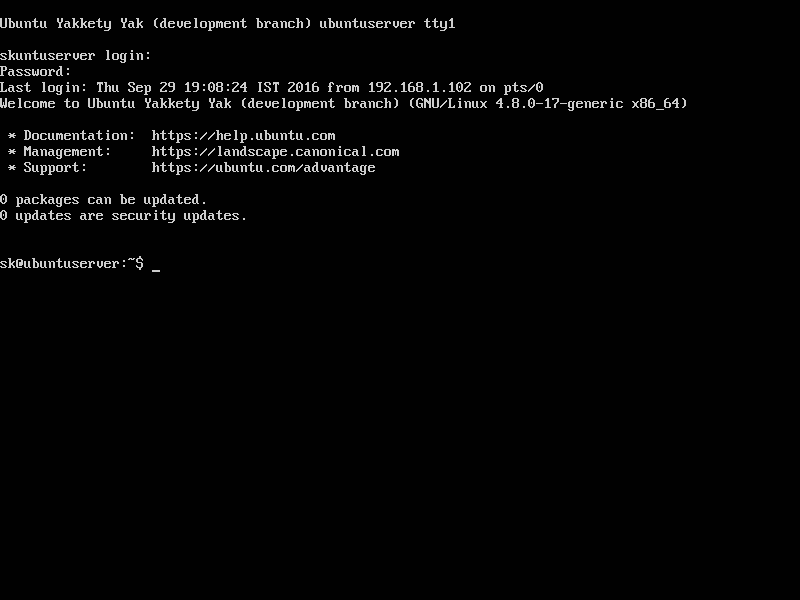 We will be posting more articles about Ubuntu 16.10 in the days to come. Stay tuned with OSTechNix.

How can I benefit from this blog:

Splashtop – A better alternative to LogMeIn and...

How to resolve “add-apt-repository: command not found” error...

How To Restore .bashrc File To Default Settings...