Important Note: Infinality-bundle is outdated and is no longer maintained by its developer. It causes many errors in the latest Arch Linux versions. So, I suggest you to try the alternative method as described in the following article.

For the past two years, I have been using Ubuntu as my primary OS, but now it's Arch Linux with Deepin Desktop environment. One of the first thing I have noticed after installing Arch Linux desktop is the poor font support. The Indian language fonts such Tamil, Telugu, Hindi, Malayalam, Kannada, Bengali, Marathi etc., looked horrible and the fonts were not displayed properly while browsing the Internet. First, I thought it was browser's problem, so I tried different browsers, but still no luck. After a bit of google search, I found that how to add multilingual support in Arch Linux.

That's it? No, wait. Now, the Indian language fonts were displayed, and I can able to read them. However, the font rendering quality is not yet better. The fonts were looked very dull. This is where Infinality bundle & fonts comes in help.

Infinality bundle & fonts is free, open source project that helps you to improve the quality of font rendering. It contains contains collection of carefully chosen fonts that provides correct, uniform and high quality rendering of multilingual content. It also consists of modified system libraries such as freetype2-infinality-ultimate, including optimized freetype2settings, fontconfig-infinality-ultimate, fontconfig library, and cairo-infinality-ultimate etc. The Infinality bundle & fonts just improves the font quality and gives a pleasant look for the various Indian language fonts.

Add the following repositories at the end of the file: 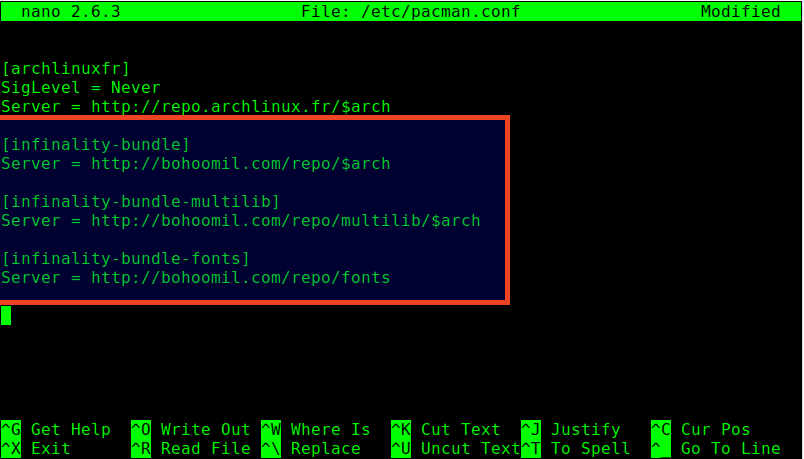 Then, import and add the key using command:

The above command will install the basic fonts for the most users.

That's it. Close and open the browser. If it is still not clear, restart your Arch Linux once.

Now, the fonts will look more clear than before. 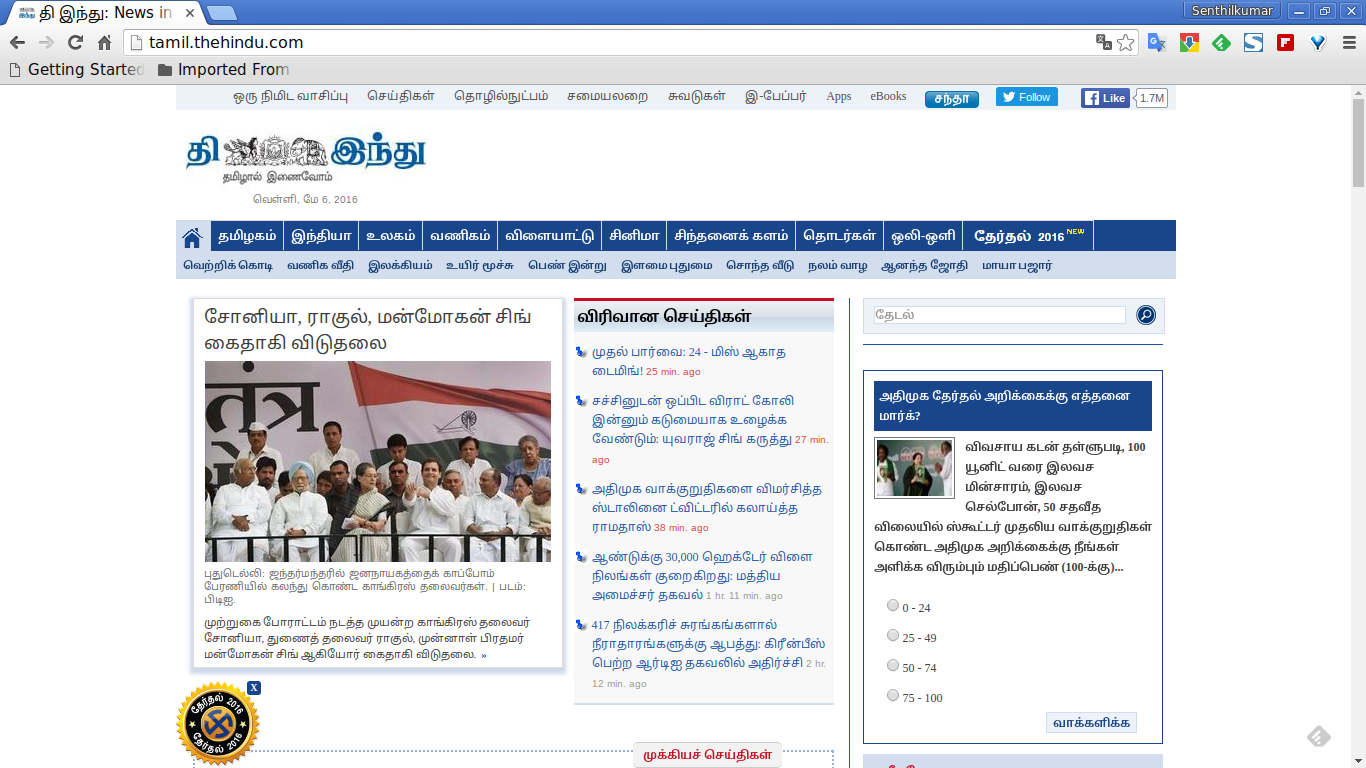 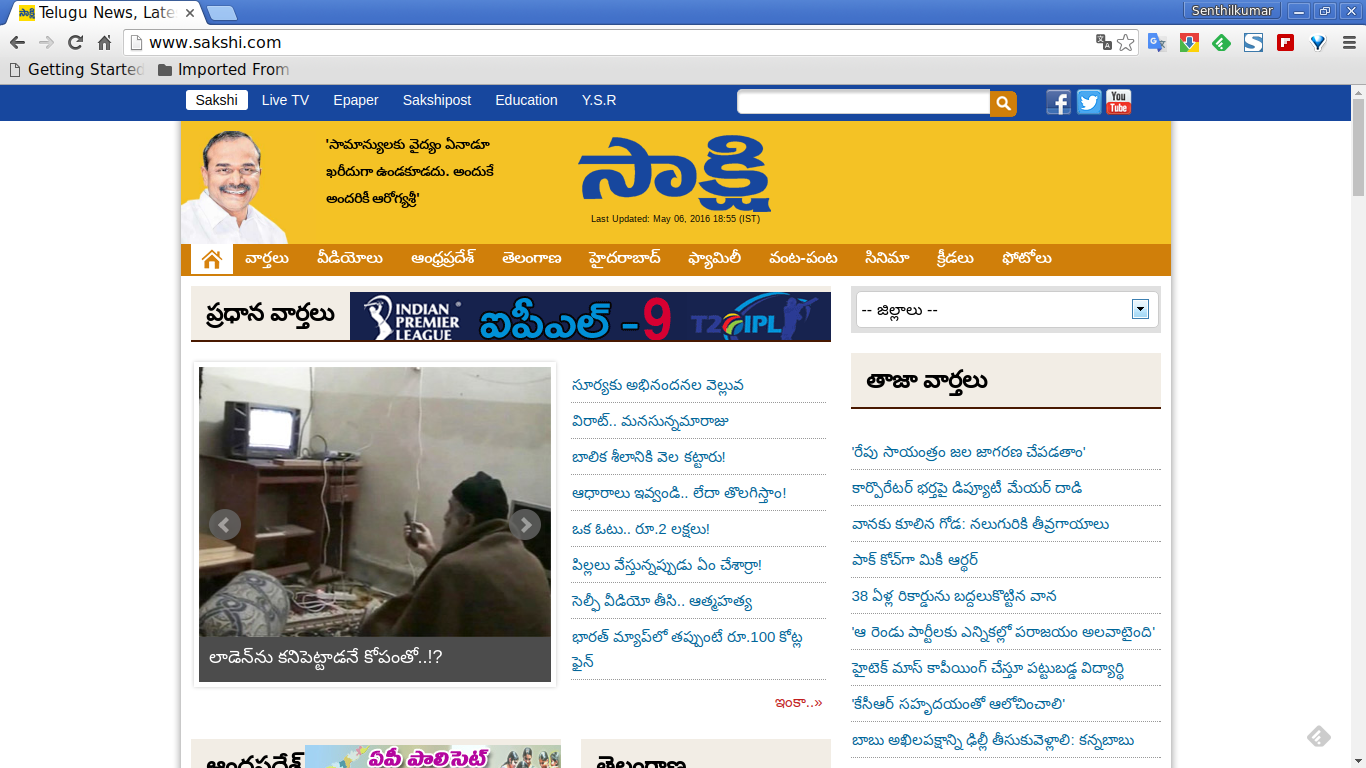 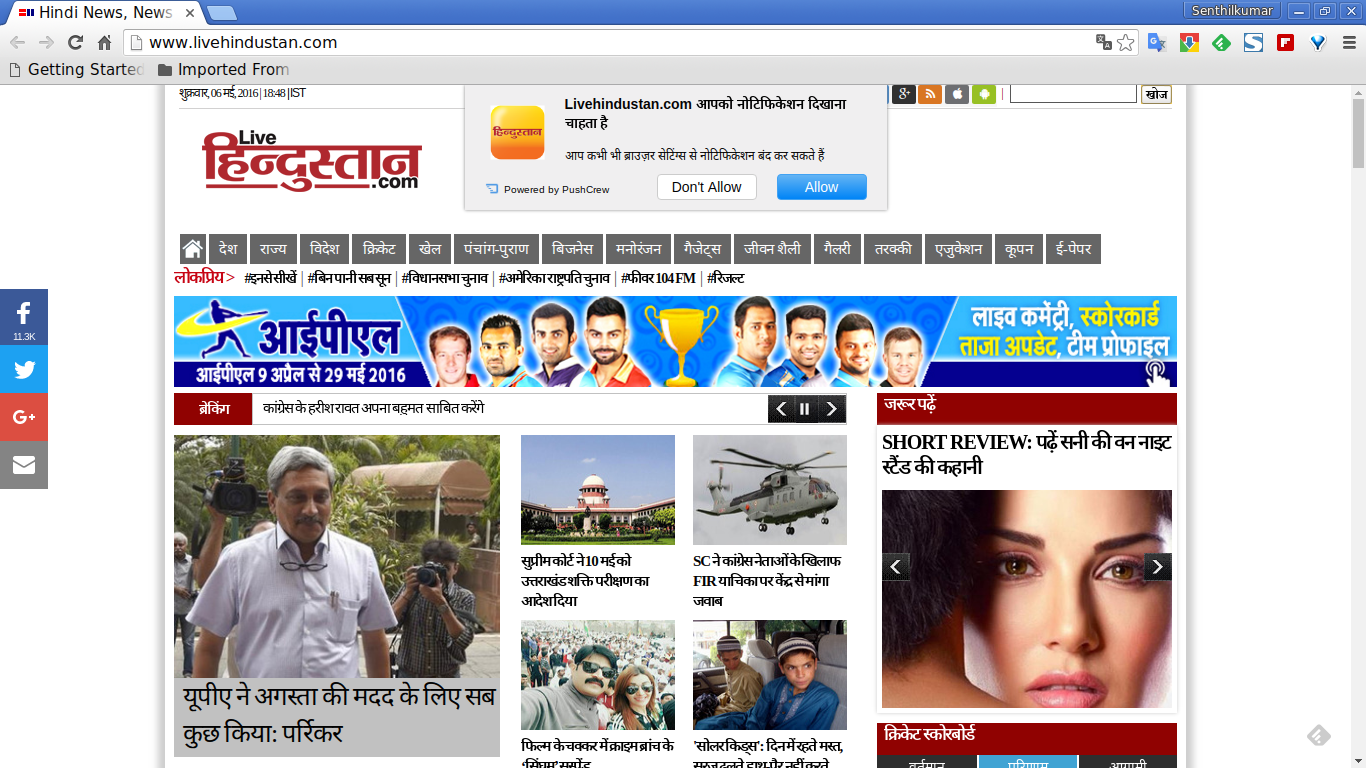 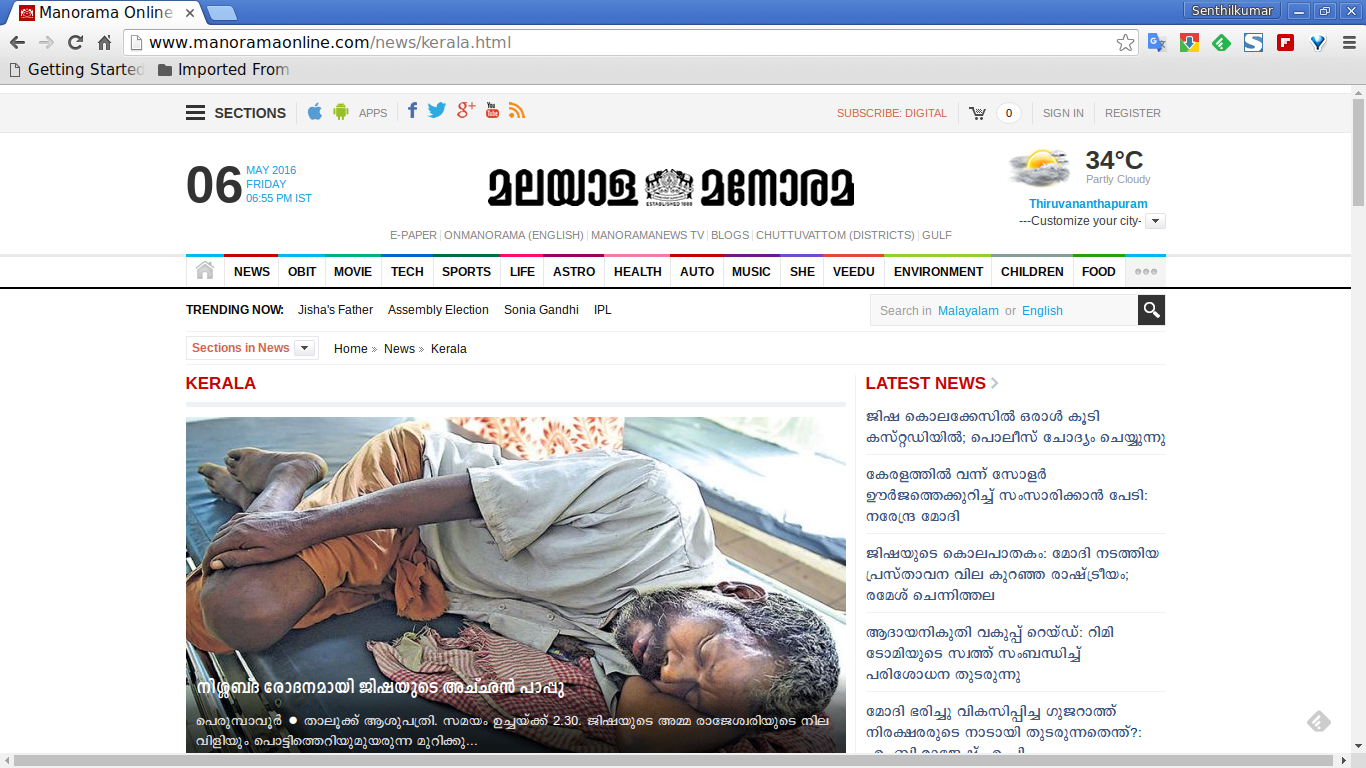 As you see here, the fonts were displayed nice and neat.

This bundle is not just for Indian languages, but also for the lot of foreign languages including:

Check this link to find out the list of available fonts.

A word of caution: Do not install all unnecessary fonts. It will dumb your hard disk space. Check the above link carefully, and install fonts of your choice. The package name will be given in the left side for each language set. 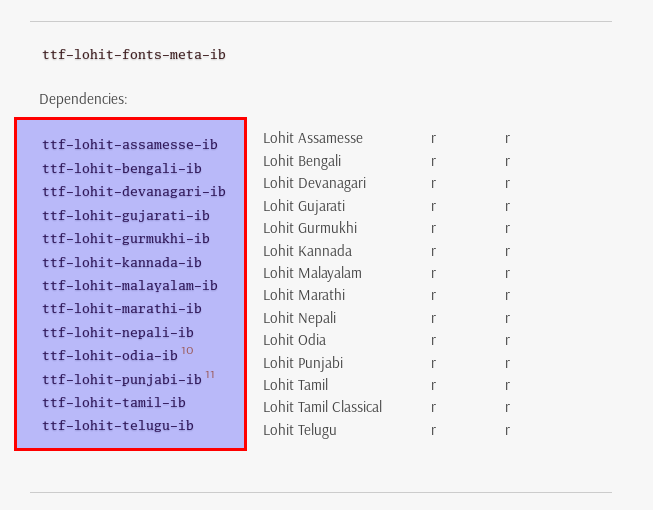 Hope this helps. If you find this guide useful, please share it on your social networks and support OSTechNix.

Cloud Commander – A Web File Manager With Console And Editor

How To Install Packer In Arch Linux

How To Install Rocky Linux 8.4

How To Configure Mouse Support For Linux Virtual...

Turn Your Linux PC Into Bluetooth Speakers For...

check your repository , you have duplicate entries in repository list

Thanks Arun. Fixed it now. Much appreciated.

I cant install from this repo

As I mentioned in the first paragraph of this guide, Infinality repository is outdated and no longer maintained. Follow this guide if you have font rendering issues. https://ostechnix.com/fix-harfbuzz-infinality-issue-arch-linux/

Infinality is no longer supported I believe.

Yes, I have mentioned it in the first paragraph.