Microsoft developers bring Ubuntu binaries natively in Windows 10, and they calls it their "Windows Subsystem for Linux". Please note that It is not open source at present.

You can even check the running Ubuntu version too.

As you see in the above screenshot, the current running version is Ubuntu 14.04.4 LTS. The developers are working hard to add the upcoming LTS release Ubuntu 16.04.

So, what is it exactly?

You might wonder is this a Virtual machine, a Docker image, or any sort of Virtualization technologies? No, it isn't. It is Ubuntu user space running on top of Windows operating system. How cool, isn't? The Canonical's core developer Dustin Kirkland explains in his blog post,

"Right, so just Ubuntu running in a virtual machine?"  Nope!  This isn't a virtual machine at all.  There's no Linux kernel booting in a VM under a hypervisor.  It's just the Ubuntu user space.
"Ah, okay, so this is Ubuntu in a container then?"  Nope!  This isn't a container either.  It's native Ubuntu binaries running directly in Windows.
"Hum, well it's like cygwin perhaps?"  Nope!  Cygwin includes open source utilities are recompiled from source to run natively in Windows.  Here, we're talking about bit-for-bit, checksum-for-checksum Ubuntu ELF binaries running directly in Windows.

You can work with Ubuntu in Windows as the way you do in the normal Ubuntu operating system. For example, to install or upgrade system, just run: 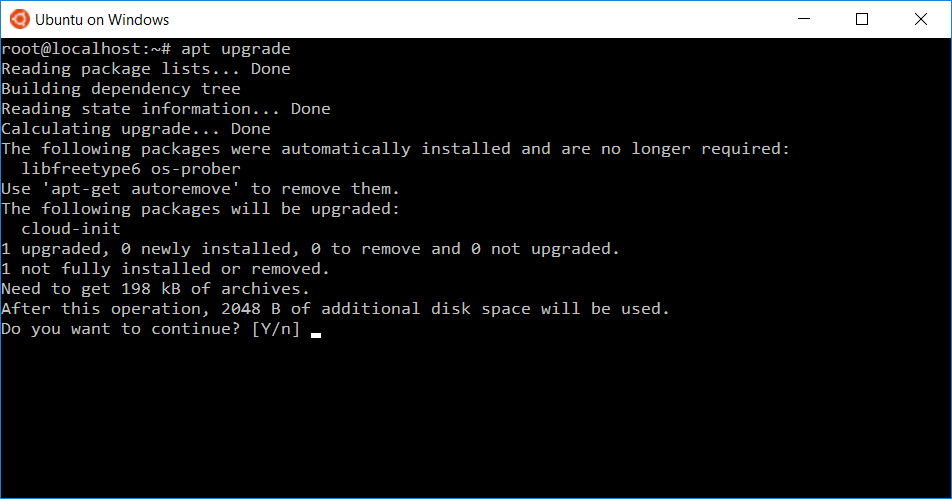 What about my personal files and folders? You can have access them too. All of your Windows drives, like C: are mounted read/write directly under /mnt.  And, vice versa, you can see all of your Ubuntu filesystem from Windows Explorer itself in C:\Users\your_username\AppData\Local\Lxss\rootfs\.
. 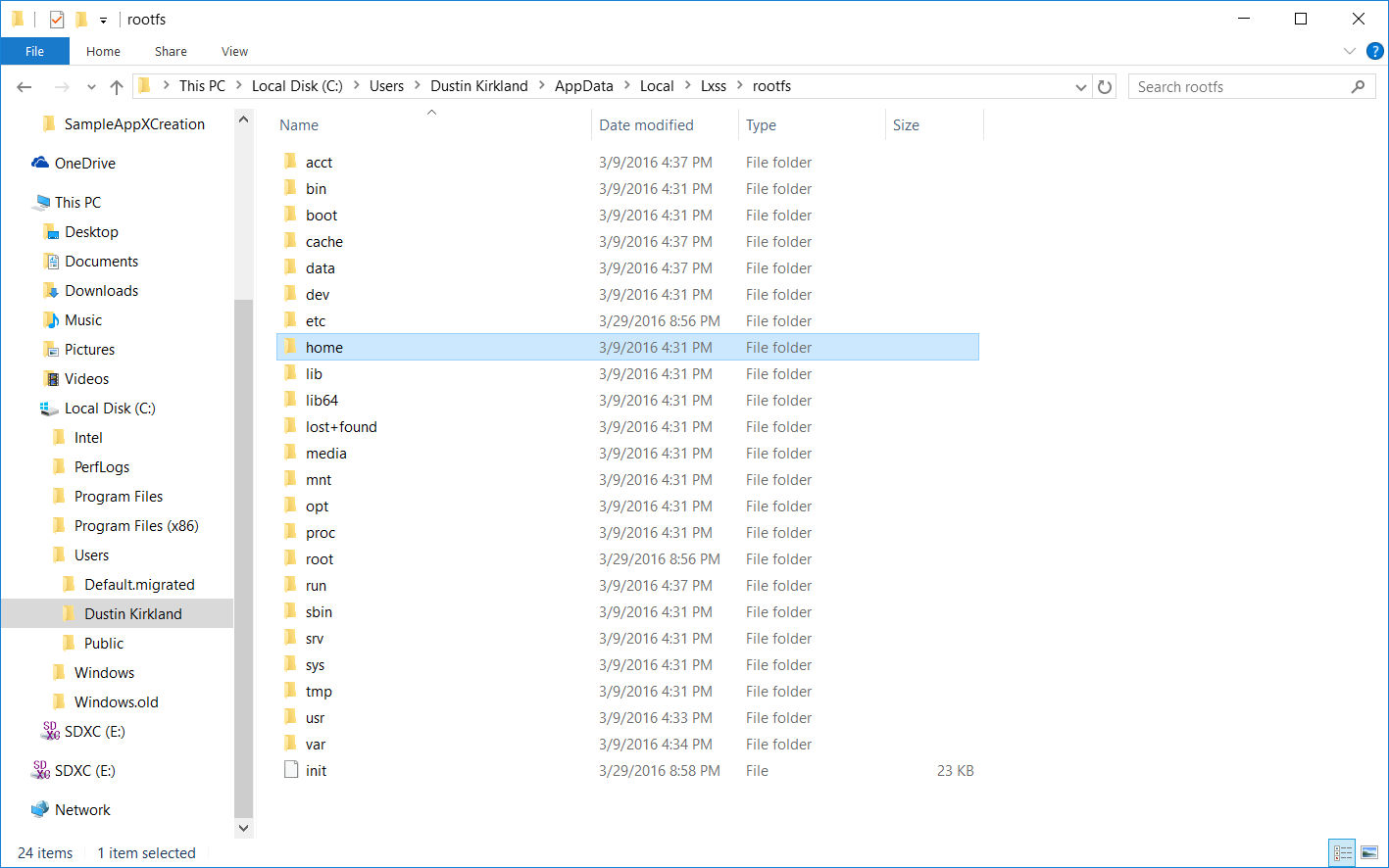 What more you want? Want to SSH to some other Linux systems? You can do it easily from the Ubuntu shell itself.

And, here it is how Ubuntu icon looks like on Windows start menu.

Here is the complete video demo of Ubuntu on Windows by the Microsoft developers Rich Turner, and Russ Alexander.

Mark Shuttleworth, the founder of Canonical said in a statement:

"In our journey to bring free software to the widest possible audience, this is not a moment we could have predicted. Nevertheless, we are delighted to stand behind Ubuntu for Windows, committed to addressing the needs of Windows developers exploring Linux in this amazing new way, and are excited at the possibilities heralded by this unexpected turn of events.”

It sounds like Microsoft and Canonical will take the Linux and Windows Ecosystem in a new way. It is really a wonderful initiative by Microsoft. Let us wait and see how far it goes.

How To Ping Multiple Hosts At Once In Linux

Papis – A Command-line Based Document And Bibliography...

Geo – A Simple BASH Utility To Get...

How To Switch Between Different Versions Of Commands...

WSL is intended for developer’s purposes only. No GUI apps can be started. Only console apps are running. WSL doesn’t content a real Linux kernel, it operates over Windows kernel with fork realization especcially for it.