The notable think is Moksha desktop is the first stable production grade desktop environment at its first release. Jeff and the entire Bodhi linux team have put enormous amount of effort to make it possible.

Unfortunately, Existing Bodhi Linux 3.0.0 users will not be automatically moved to Moksha via system updates. However, you can easily install Moksha desktop on 3.0.0 using the following command:

After installing Moksha, log out, choose the Moksha DE from the login menu, and have fun!!

If you are anything like me, you can try and test Moksha desktop on Ubuntu 14.04 LTS desktop. I guess the following steps should work Linux Mint and other Ubuntu 14.04 based Linux distributions.

Step 1: Add the Bodhi Repo to your Sources list

Open a terminal and run:

After this completes an “Moksha Desktop” session should now be available in your login manager.

Here it is how my Moksha desktop session looks like after logging in. 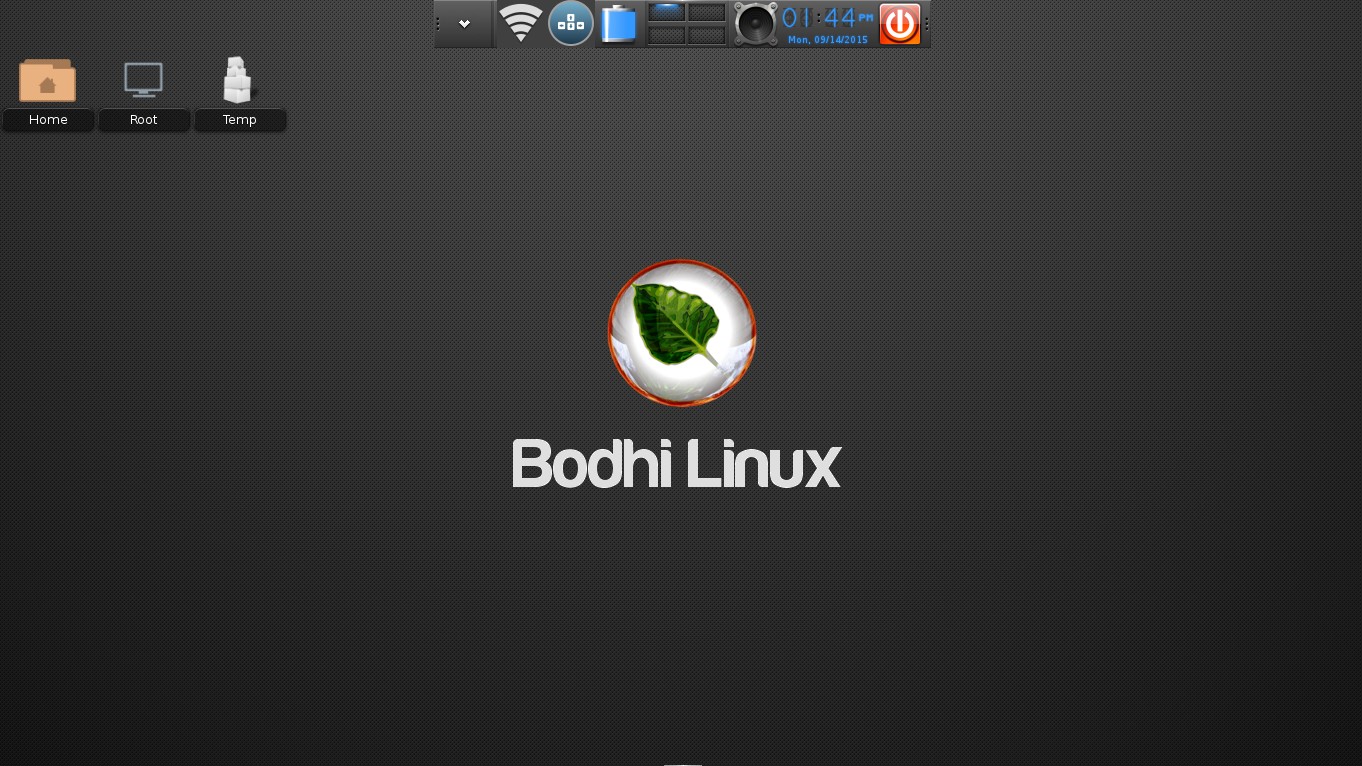 Moksha has the same look and feel of Enlightenment DE. Those who are using Enlightenment as their default DE will won't find any difference and would feel like home for sure.

For more details about Enlightenment usage, refer this page.

Give it a try, I hope you will be pleasantly surprised.

If you are a developer interested in getting involved with this project, you could help to improve Moksha desktop by dropping an email to Jeff at BodhiLinux dot com.

Note: If you use Moksha desktop on Ubuntu 14.04 LTS, you might get some issues after uninstalling Moksha desktop. Here is the solution how to fix it.

Have a good day!

Install your own speed test server with Speedtest.net Mini In CentOS 7

How To Configure Apache Virtual Hosts In Ubuntu...

How To Install Nextcloud In Ubuntu 16.04 LTS

You should try the 3.1 release it was be rethemed along with several other updates you have overlooked.