Home FAQ How to upgrade to FreeBSD 11 from FreeBSD 10.3

FreeBSD 11.0-RELEASE is due for Wednesday, September 28, 2016, however I can see the final stable version was already uploaded to the FreeBSD FTP mirrors. So, I decided to give it a try. Since, I already had FreeBSD 10.3 on my system, I tried to upgrade to FreeBSD 11.0 from 10.3. If you ever wondered how to upgrade to the latest FreeBSD version, read on. It was not that hard!

If you want to to install FreeBSD 11.0 using ISO, you can download FreeBSD 11.0 final version from the link given below.

After downloading the ISO, create a bootable USB or DVD, and install fresh FreeBSD OS as described in the following link.

Note: Backup your important files and folders before upgrading to the new version.

Or, you can use the following command to find out the installed version. 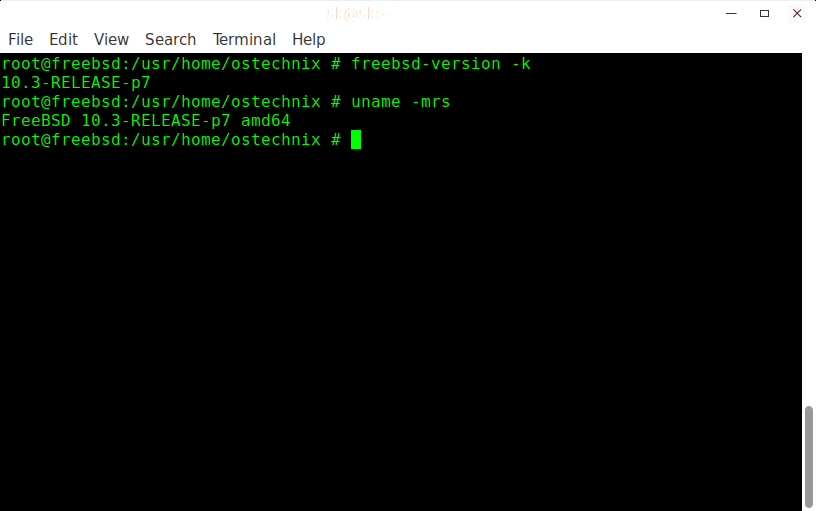 As you see above, the installed version is FreeBSD 10.3-RELEASE. Let us upgrade to the latest available version.

To do so, first update FreeBSD 10.3 using the following commands as root user:

Then, run the following command to upgrade to FreeBSD 11.0-RELEASE from FreeBSD 10.3. 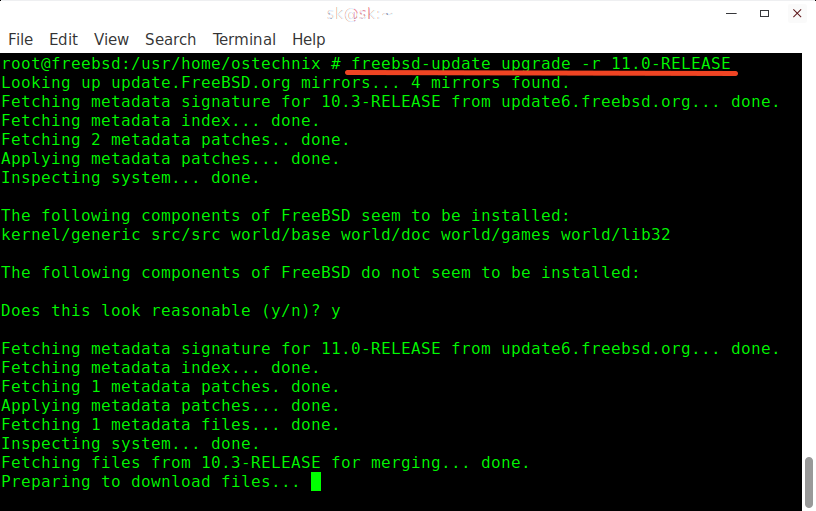 The above command will start to download all packages. Sit back and relax. It will take a while depending upon the speed of your Internet connection.

Once the download completed, run the following command to install the downloaded upgrades: 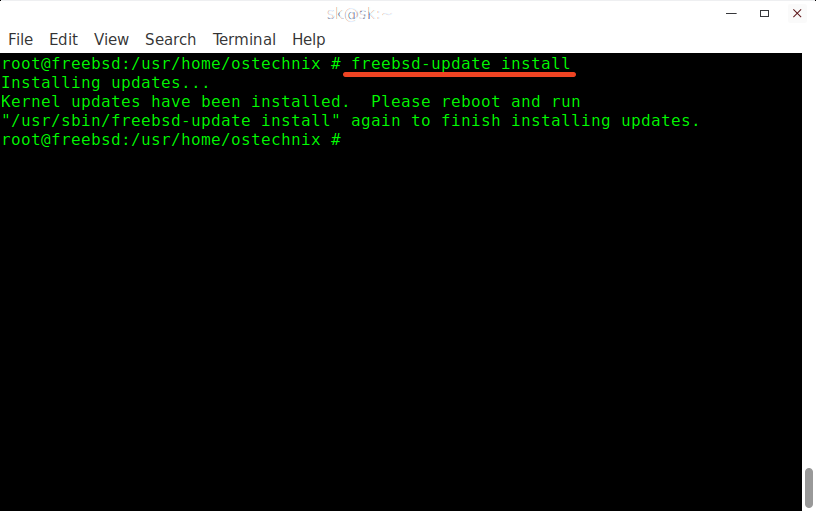 After rebooting, you must again run the following command to finish installing updates. 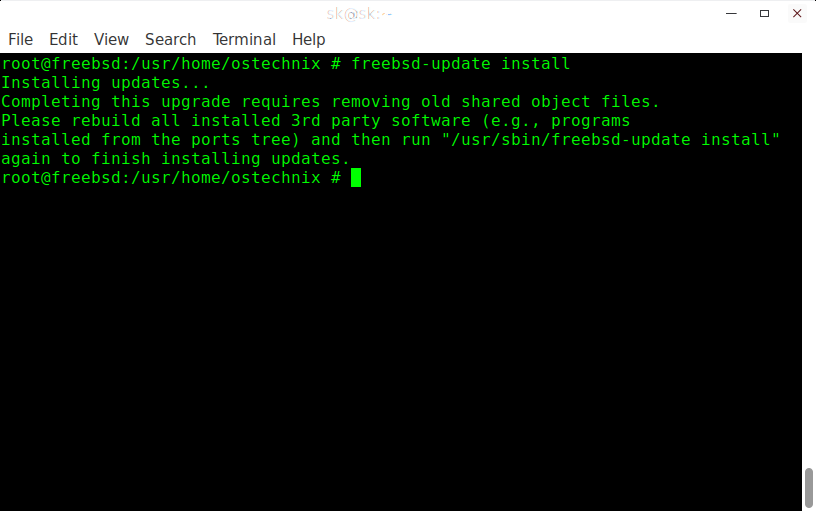 Once again, reboot your system and log in to the newly upgraded FreeBSD 11-RELEASE.

Let us check whether FreeBSD is upgraded to 11. To do so, run: 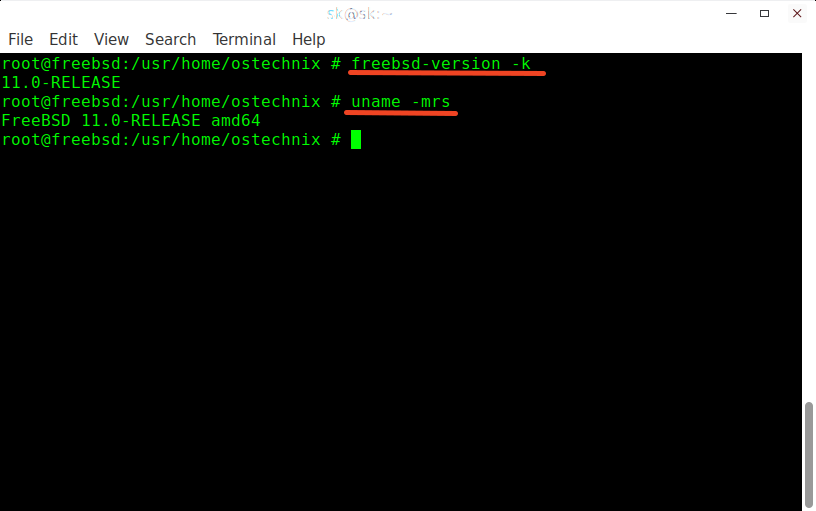 After upgrading to FreeBSD 11.0 version, You might want to install different desktop environments in it. If so, check the following links.

That’s all for now. If you find this tutorial helpful, please share it on your social networks and support OSTechNix.

How can I benefit from this blog:

Systweak Android Cleaner: An Impressive Tool to Clean Your Device

How To Adjust Monitor Brightness From Command Line...

6 Methods To Rename Multiple Files At Once...

Good article, only thing is missing is the last two steps:

Thanks for the tip. Much appreciated.

After upgrade i did this:
pkg-static install -f pkg
pkg update
pkg upgrade

if you have for example 10.3-STABLE and have error
after
freebsd-update upgrade -r 11.3-RELEASE

4 Ways To Keep A Command Running...