The MATE Desktop Environment is a free, open source, light-weight, intuitive and attractive desktop environment for Unix-like operating systems. Mate is the continuation of officially-deprecated GNOME 2 and uses GNOME2 code base and other core applications. In this guide, we will see how to install MATE desktop environment in Arch Linux. We also have written about installing few other popular DEs in Arch Linux. If you're interested to try them, have a look at the following links.

In this brief tutorial, we are going to install MATE desktop environment in Arch Linux.

Then, reboot your Arch system to complete the update and take effect the changes.

Now, it's time to install MATE DE. Open your Terminal and run the following command:

As you probably know, there are many popular display managers available such as GDM, LXDM, LightDM, and MDM etc.

For the purpose of this guide, we are going to install LXDM for MATE DE.

To install LXDM, run the following command from the Terminal:

Run the following commands one by one to start and enable lxdm service on every reboot.

Done! Let us reboot our Arch system to login to the graphical environment.

From the MATE DE login screen, select the user and enter its password to login.

Do not forget to select the desktop environment as "MATE" from the Desktop drop down box on the bottom left corner. 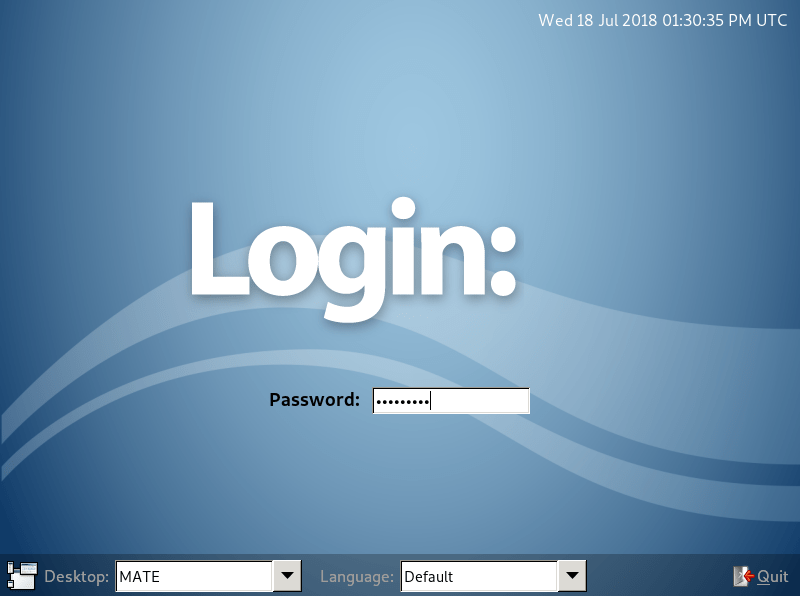 Congratulations! We did it!! 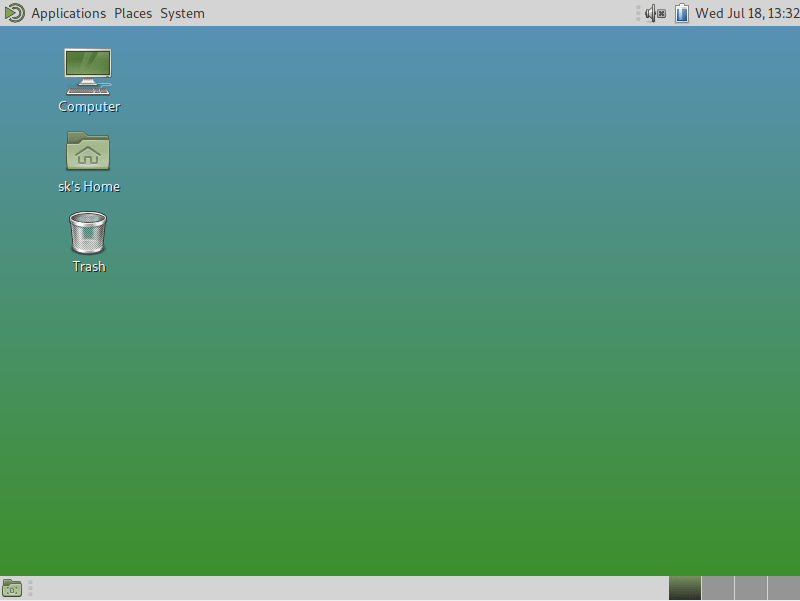 That's all for now. Hope it helps.

Install Ruby on Rails In CentOS And Ubuntu

How To Sync Browser Profile Into Tmpfs (RAM)...

Statcode – Get A Quick Explanation Of Various...