Are you a fan of 2048 game? Here is the good news. We can now play 2048 game in Terminal! Yes, meet terminal2048, a 2048 game clone written in Rust using the termion crate that runs in the terminal. For those who don't know, 2048 is a single-player sliding block puzzle game. It is developed by an Italian web developer Gabriele Cirulli in 2014. Within a week, this game went viral and received over 4 million visitors. This game is free to play. You can directly play it from the official site. Also, there is an app for Android and iOS platforms. If you're heavy CLI user, you can use terminal2048 to kill your free time.

This command will clone all contents in a folder called terminal2048 in your current working directory.

And run the following command to install it.

And run the following command to start the game. 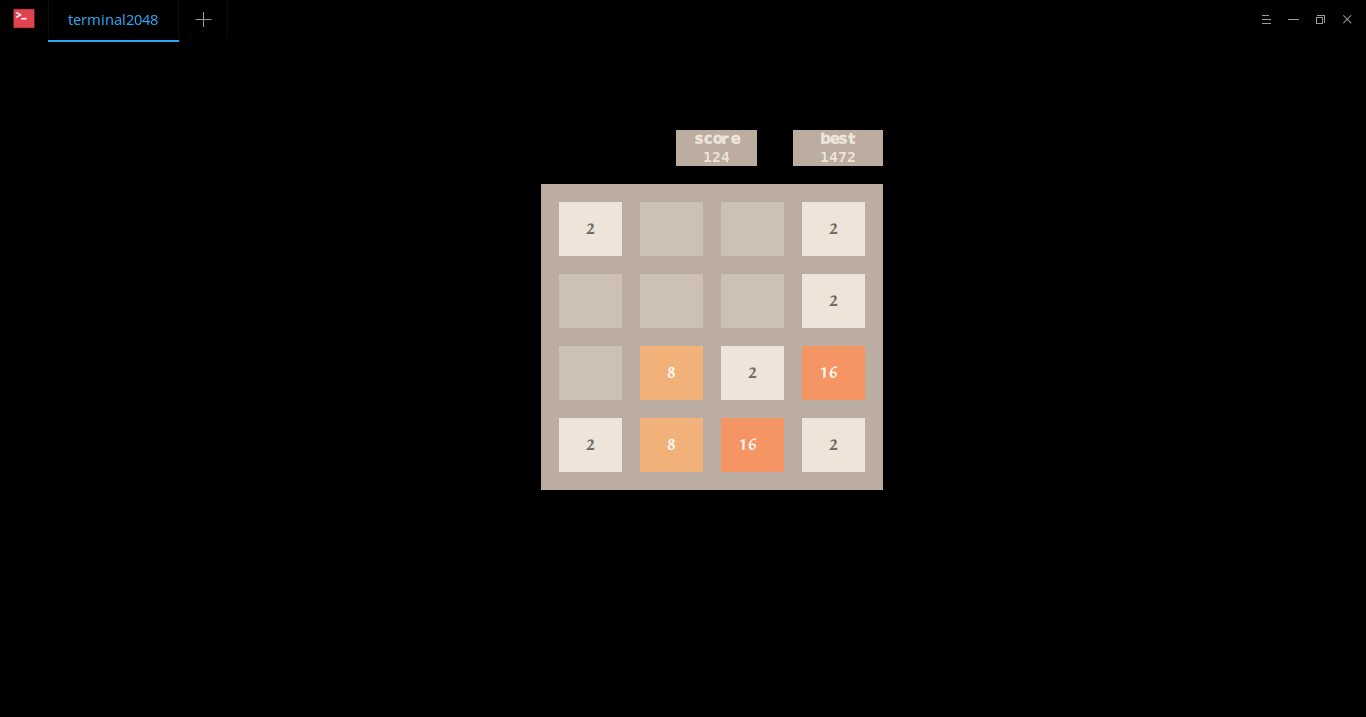 Also, you can use w, a, s, d keys for tiles movements. Press r to start a new game. To continue playing after winning, press c. To quit this game, press q.

Please note that this program is still in early stage of development. It may not work in small terminal screens, so use it in full screen terminal.

If solving puzzles is your hobby, 2048 is one of an interesting game to kill your boring time. Have fun!

How To Mount Dropbox Locally Using Rclone In...